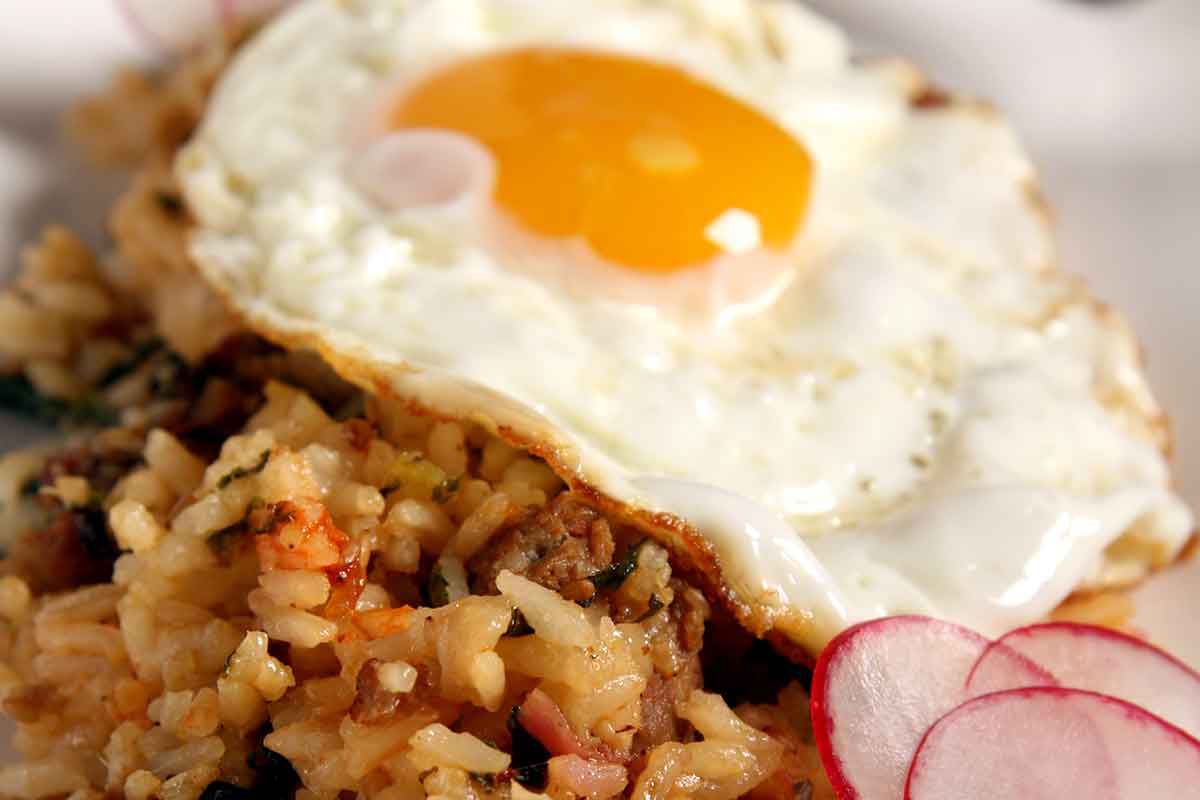 From near disaster to new cuisine in Corbin

Kristin Smith was in San Francisco in 2007, 12 years out of Corbin, when her mother called to say that Kristin’s grandfather was ill and the family farm might need to be sold.

“I couldn’t sleep,” she recalls. “If I allowed (the farm) to sell I would have major regrets. I told them I would manage the farm for five years and see how it goes.”

She returned to the cattle farm and grew a little produce. When she took her products to the farmers market, beef sales were slow, she says. To increase interest in her beef, and in the heritage pork she started selling, she cooked tacos with savory filling—pork belly or brisket. Her meat sales took off. Soon, local restaurateurs Andy Salmons and John Baker approached her to partner with them in opening a restaurant that relies on local meat and produce in season, and selling craft beer.

That restaurant is the Wrigley Taproom, at 207 S. Main Street in Corbin. Enjoy a meal there Wednesday and Thursday from 5 to 11 p.m., Friday and Saturday from 5 p.m. to midnight.
Menus and other information are at www.thewrigley.com.