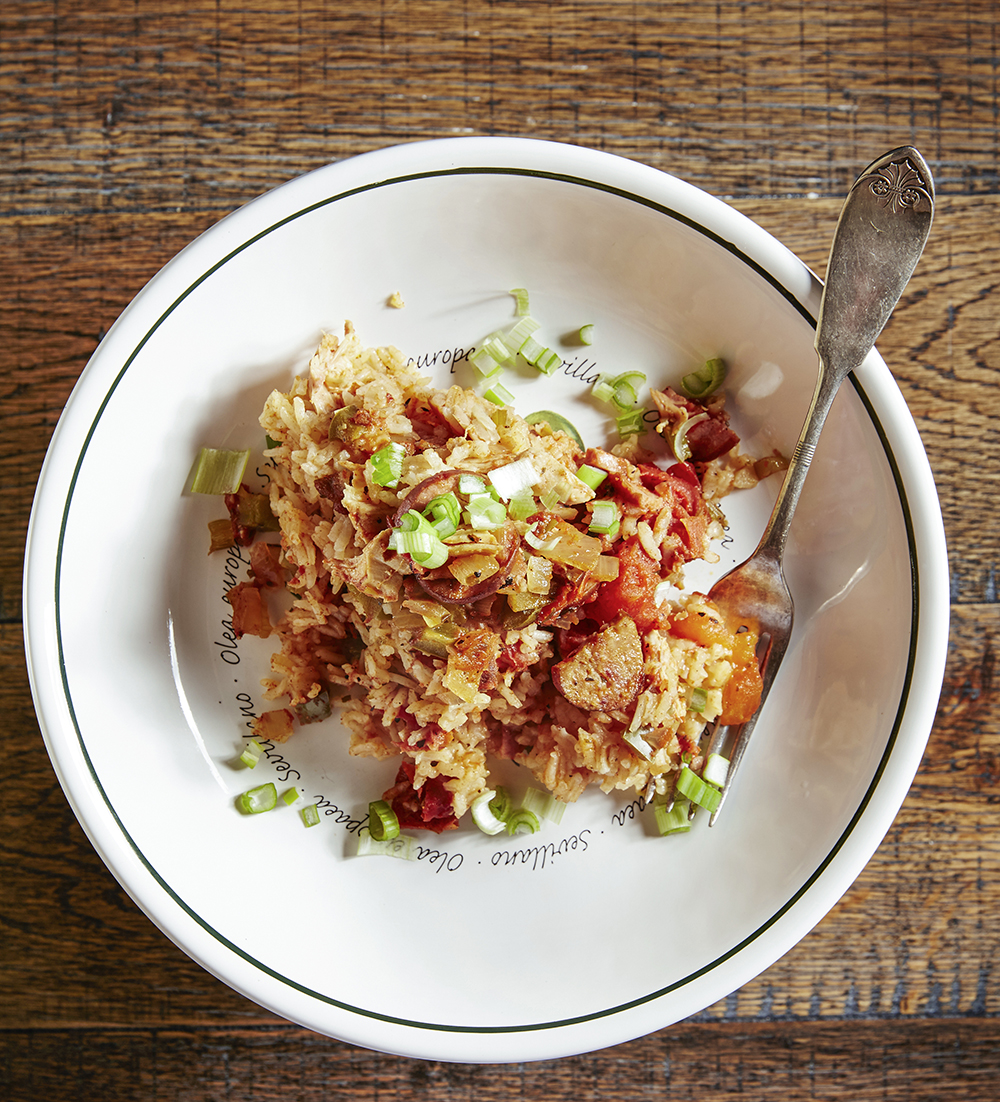 Recreate smells and tastes from your childhood

Whether it’s family dinner or dips, pot luck or tailgating, Lena Reese is likely to reach for a slow cooker to make a variety of signature dishes she’s known for.

Like the apple crisp she’ll make for functions at Ashland Independent Schools, where she works. “That’s one of the easiest” recipes, she says. She puts two cans of apple pie filling in the cooker along with a box of spice cake mix and eight ounces of butter. Then it cooks for 2 to 2 1⁄2 hours.

A Wildcat football fan, Lena has perfected a Buffalo dip made in her small dip-size slow cooker for tailgating or watching games on television. “A can of chicken, a block of cream cheese, a cup of ranch dressing and 1⁄2 cup Frank’s Red Hot sauce; cook it on warm for an hour or two,” she advises.

Lena grew up in a family of five and her mom, a professional cook and baker, cooked family dinner every night. Using a variety of sizes, Lena says she can make home-cooked meals every day in a slow cooker— even when she’s been working all day—and recreate the smells she remembers coming home to as a child.

“It’s almost like a hug when you come in the door,” she says.