Since the early ’80s, 1964: The Tribute has been thrilling audiences all over the globe with what Rolling Stone magazine has called the “Best Beatles Tribute on Earth.” 1964 is hailed by critics and fans alike as the most authentic and endearing Beatles tribute in the world. Choosing songs from the pre-Sgt. Pepper era, 1964 astonishingly re-creates an early ’60s live Beatles concert, with period instruments, clothing, hairstyles, and onstage banter. Over 25 years of researching and performing have made 1964 masters of their craft.

Come see why 1964: The Tribute is the definitive Beatle show! 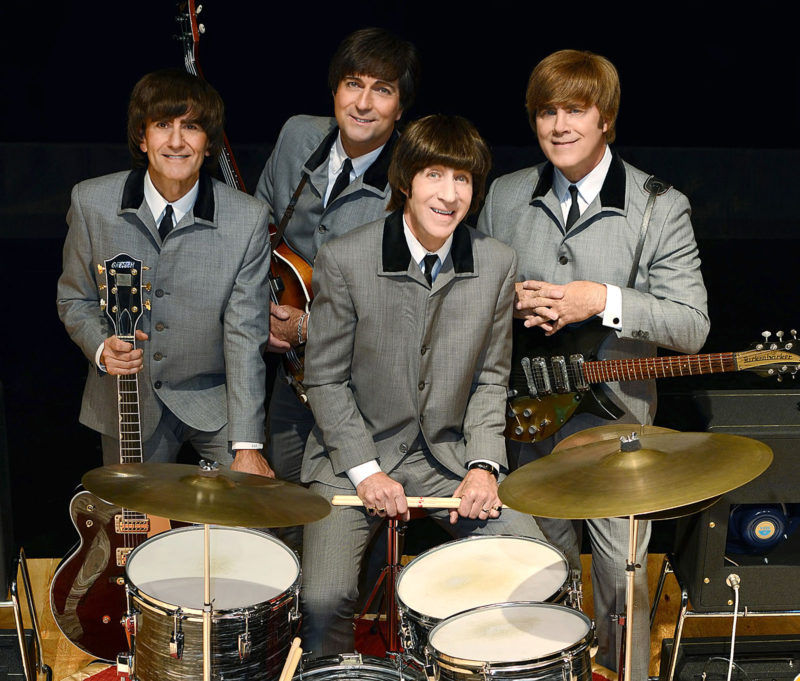