Critically-Acclaimed Indie Rocker Pete RG is known for bringing fans on a musical voyage that traverses genres, styles and influences to create a sound that is uniquely his own. But now, with the impending release of Whatever We Want, Whenever We Want, this modern-day troubadour will be brining his music to the Magnolia Bar on October 4.

The name “Pete RG” is taken from his childhood moniker, Argy, an abbreviation of his lengthy, Greek last name, Argyropoulos. After being the lead singer and principal songwriter of the band Last December, he embarked upon a solo career and Pete RG was born. 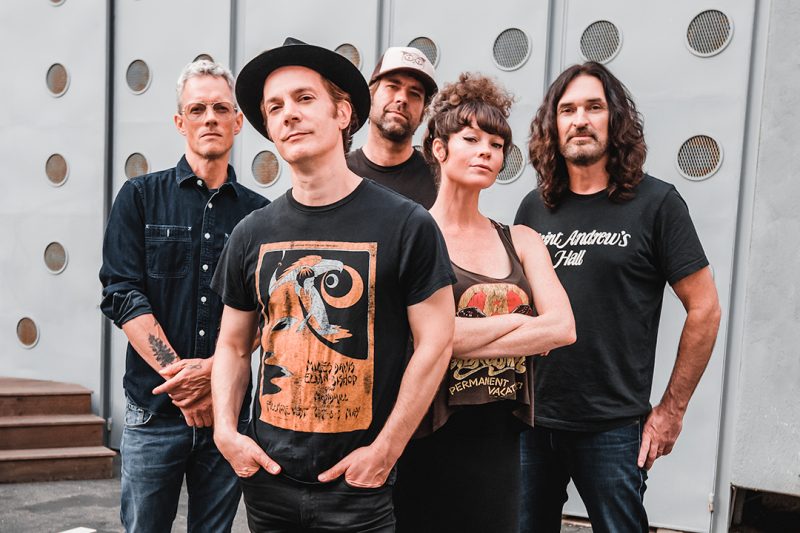