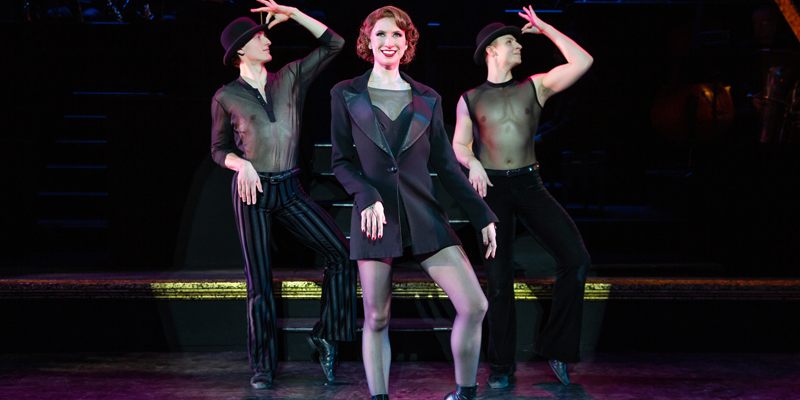 After 25 years, CHICAGO is still the one musical with everything that makes Broadway shimmy-shake: A universal tale of fame, fortune and all that jazz, with one show-stopping song after another and the most astonishing dancing you’ve ever seen. No wonder CHICAGO has been honored with six Tony Awards, two Olivier Awards, a Grammy and thousands of standing ovations. As the production celebrates its 25th anniversary — you’ve got to come see why the name on everyone’s lips is still…CHICAGO.