AT THE HEART OF THIS YEAR’S ALI FESTIVAL, will be community screenings at the Muhammad Ali Center throughout the week of CITY OF ALI, which will be available to national audiences in the coming weeks. This 80-minute documentary captures some of the stories and events that occurred in Muhammad’s hometown of Louisville, KY during the week between his passing and his memorial. More importantly, CITY OF ALI documents the shift in consciousness during that time for those throughout the city, from across the continent, and around the world who came to Louisville to honor The Champ’s life and legacy. Ali’s passing instilled in others a sense of unity, peace, and love; messages that are vitally needed now and can perhaps be achieved again by recalling that these attributes are indeed possible to behold. 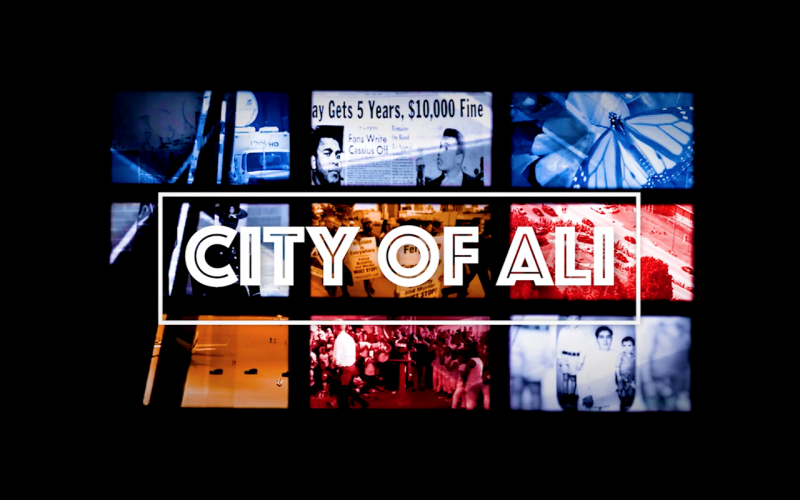