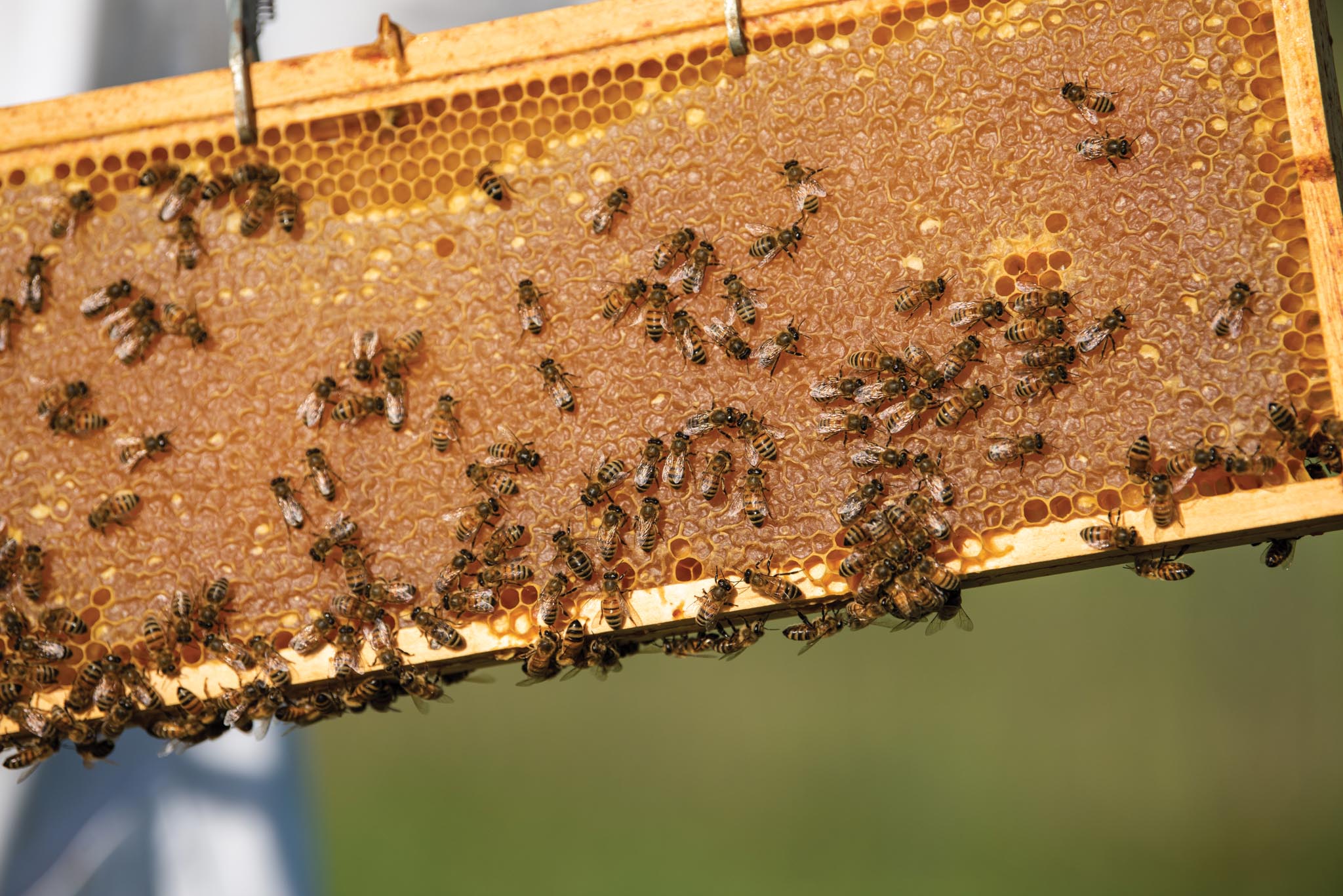 Our annual bee-themed festival celebrates Grayson County’s ties to the honey industry. It has become an event Grayson County and surrounding areas look forward to each September.

Named for the Walter T. Kelley Company in Clarkson, Kentucky, one of the largest manufacturers of beekeeping supplies and equipment in the United States, the Clarkson Honeyfest is looked forward to with anticipation from one year to the next. The entire city celebrates by decorating homes and businesses, lawns and storefronts. Light poles proudly wave bee-theme flags and ribbon bouquets throughout the city, welcoming attendees from all over Kentucky and surrounding states. The entire community has embraced and generously supports the events that draw thousands of people into the town each September for the wholesome, family oriented atmosphere and festivities.

Clarkson Honeyfest is held on the last Wednesday, Thursday, Friday, and Saturday in September and hosts numerous activities such as a beauty pageant, decorating contest, children’s rides, parade, karaoke contest as well as food and craft booths. There are bluegrass and gospel music performances at night, ending with a southern country/rock band on Saturday night.