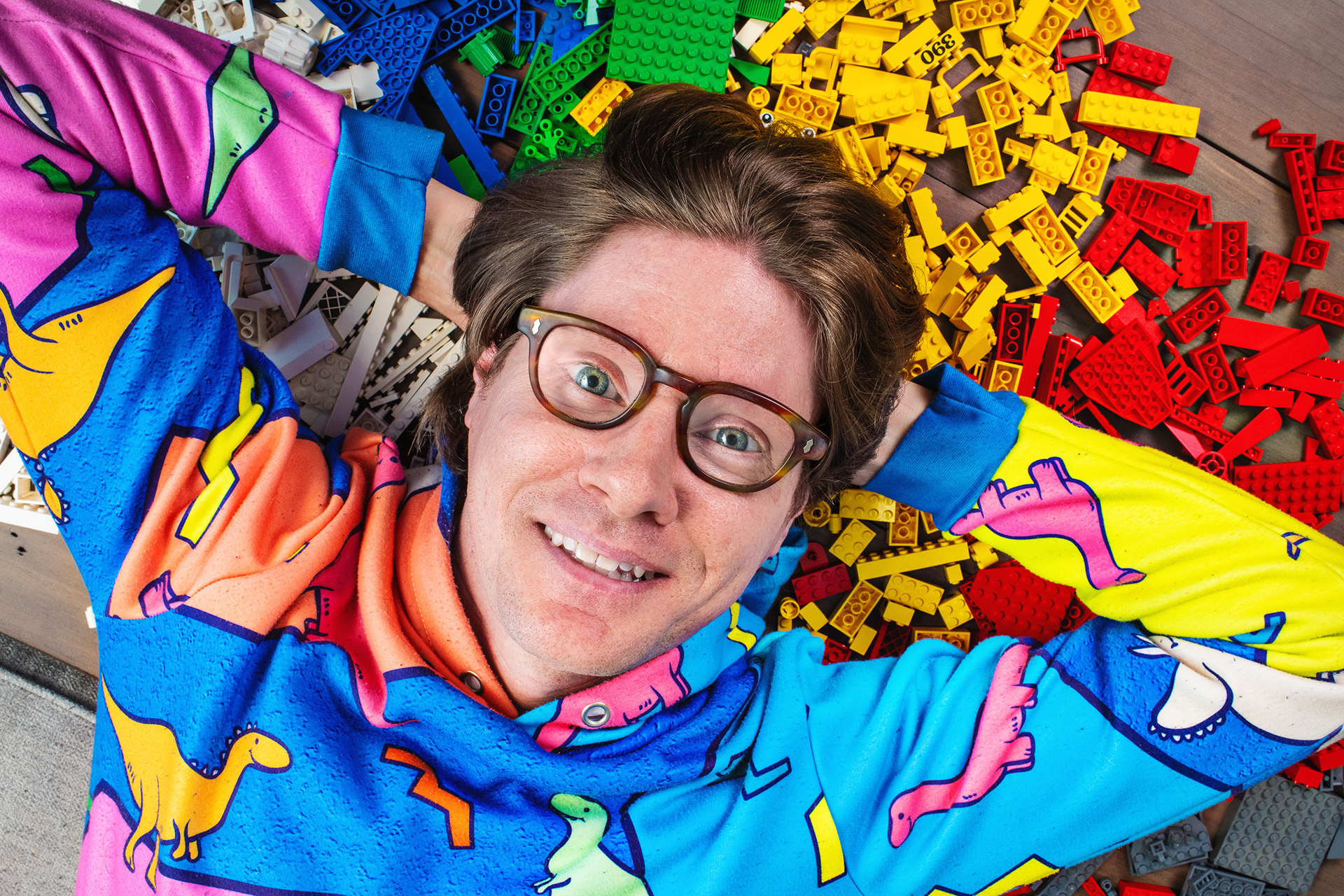 Tommy Ryman grew up with a new-age, folk singing mother and a traditional, Lutheran insurance-agent father. This XY equation evidently equals acclaimed comedian. Ryman has earned the title of Semifinalist on NBC’s Last Comic Standing, where judges raved about Tommy saying, “they had never seen anything like him, one of a kind, fantastic!” Ryman’s act can be described as absurdist and clever, masked behind a very likable and innocent demeanor, often thought of as disturbingly adorable.