When the head of the Turpin family suddenly drops dead at the kitchen table, his death brings the family together, at least physically, and the rest of the show is spent watching the mishaps and chaos that follow. Despite their earnest efforts to pull themselves together for their father’s funeral, the Turpins’ other problems keep overshadowing the solemn occasion, that living and dying in the South are seldom tidy and always hilarious. 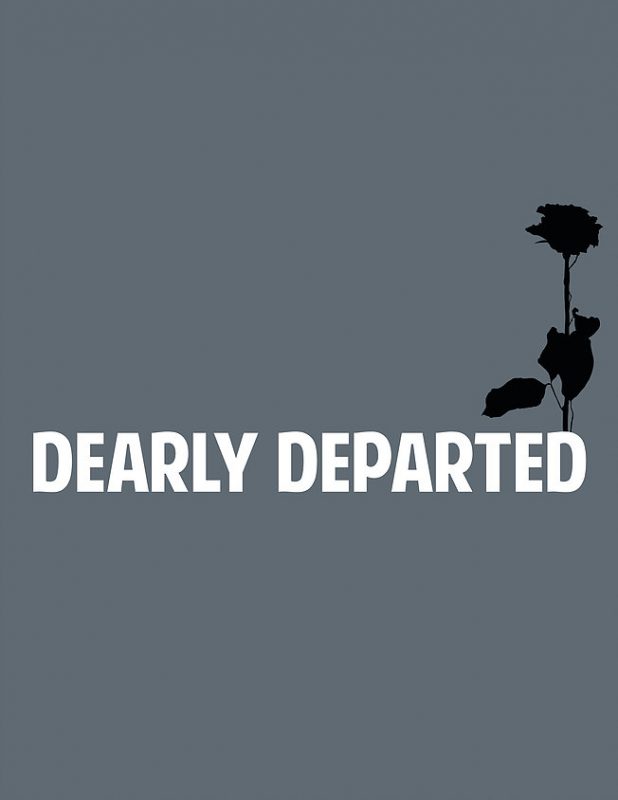