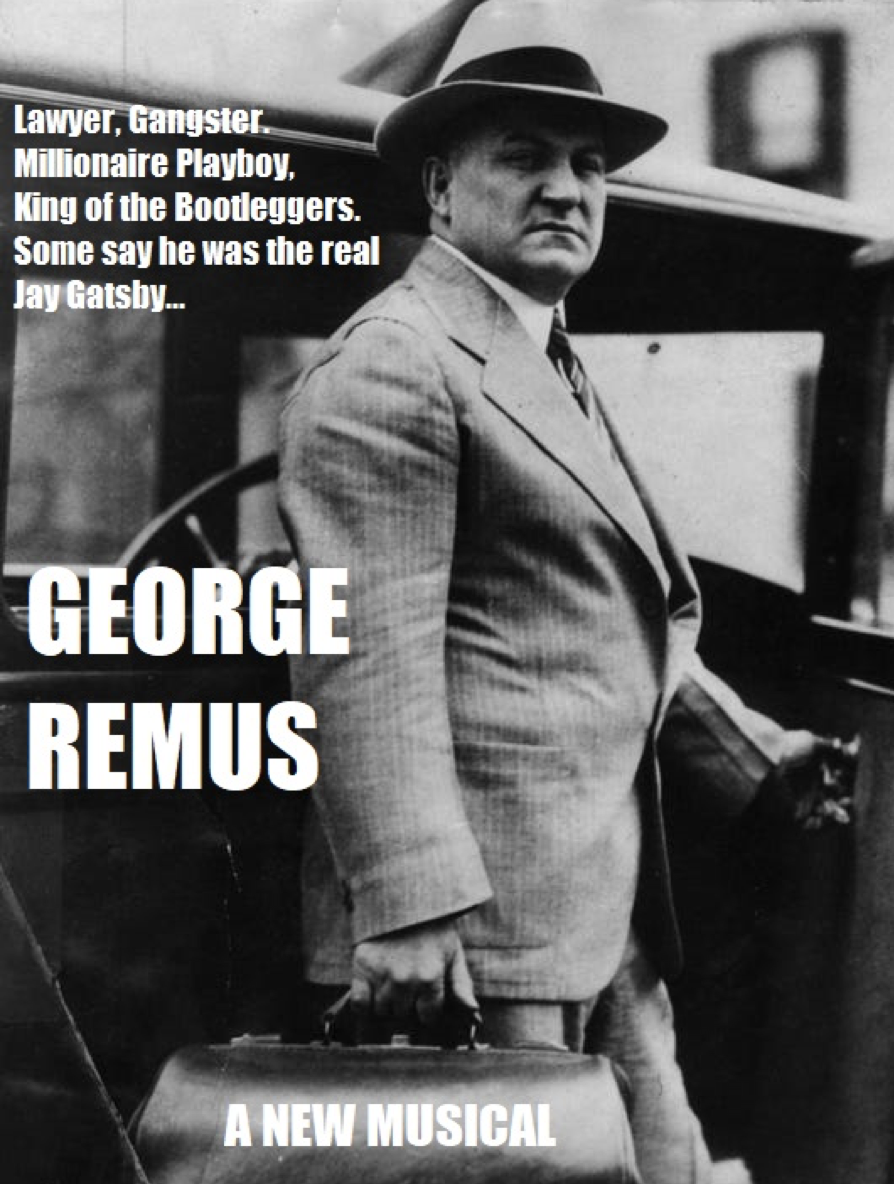 A penniless German Immigrant who grew up in Chicago, George Remus became a pharmacist, then a lawyer, and eventually the most famous bootlegger of them all. He had government politicians in his pocket, the Chicago mob at his feet, and the perfect scheme for selling barrels and barrels of whiskey during the era of prohibition and speakeasies. With a lavish mansion on a hill and over-the-top parties, Remus was a millionaire playboy worth millions in 1922 – some even say he was the real Jay Gatsby.  His legendary rise and fall is now the subject of this new musical.

Beginning at 6:30 we’ll host guided tastings in our gallery of a variety of bourbon and whiskey brands to wet your whistle before the show.