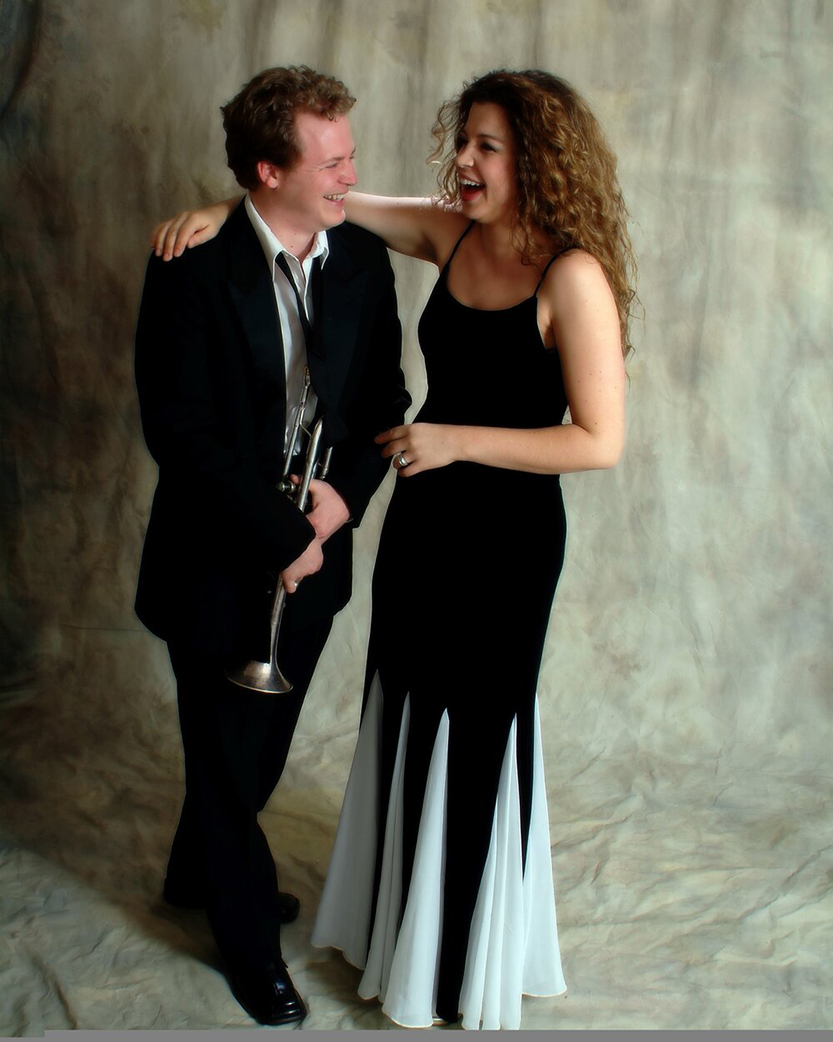 Jaimee and Leif are internationally acclaimed artists who make old songs shine with the luster of a current radio hit, and make legendary music into the current obsessions of today’s music lover. Jaimee began as a first-call studio singer, then singing live as backing vocalist for the likes of Wynonna and Kelly Clarkson. Leif’s career has flourished working with artists as varied as Kelly Clarkson, Jack White, Shania Twain, Barry Gibb, Wanda Jackson, and as part of the most influential horn section in music history, The Memphis Horns. Leif and Jaimee continue to keep legacies alive, while having fun and reinventing the classics for a new generation of music enthusiasts.