Jeff Allen: “The America I Grew Up In” Comedy Tour 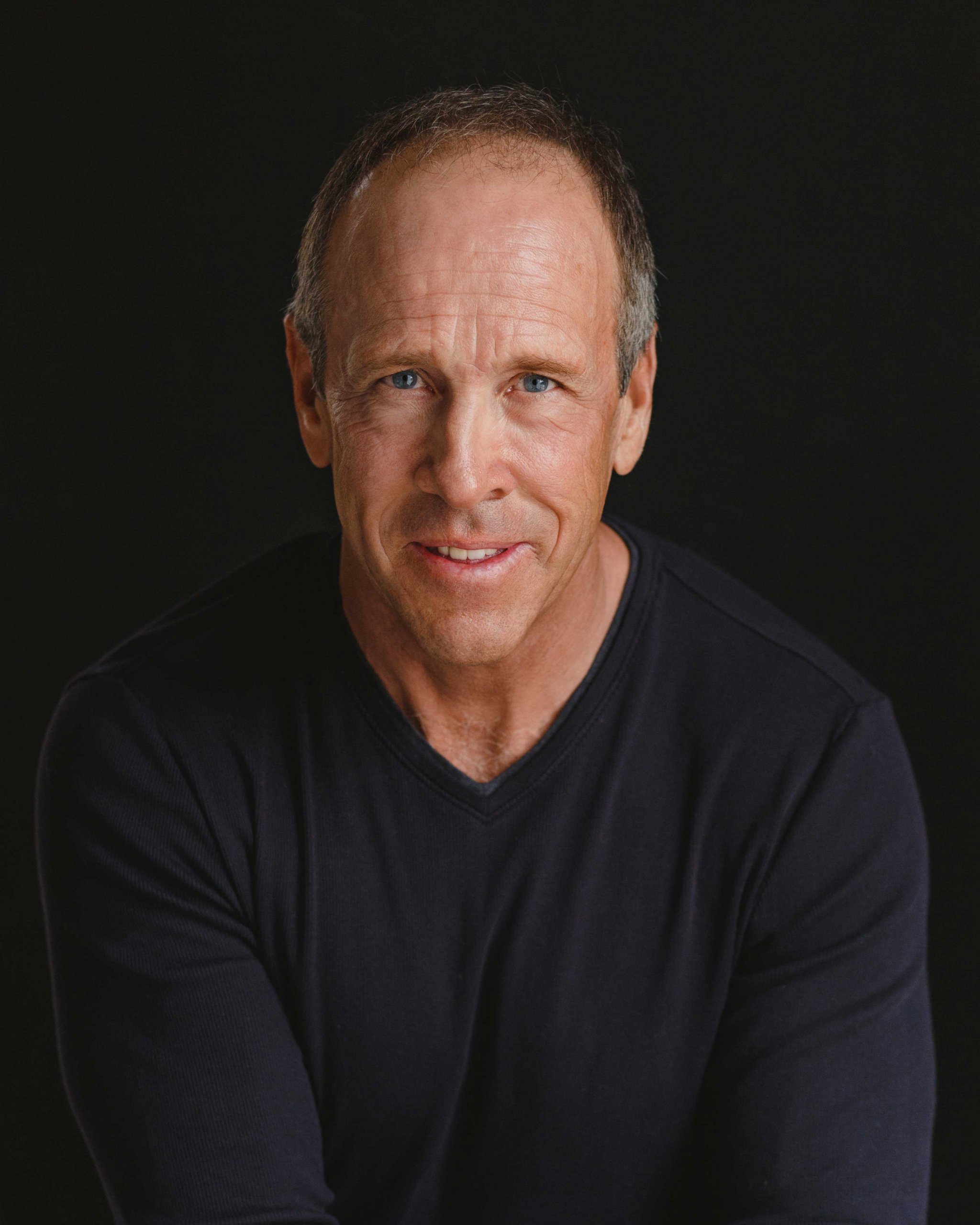 Jeff Allen’s rapid-fire humor, which centers on marriage and family, is a hit with all ages. A live comedy favorite, Jeff has appeared on Dry Bar Comedy, Netflix, Amazon, Huckabee, Pureflix, Showtime, Comedy Central, VH1, and more. He starred in the critically acclaimed film, Apostles of Comedy, the syndicated comedy series, Bananas, his own one-hour comedy special, Happy Wife, Happy Life, and the Warner Bros. comedy film, Thou Shalt Laugh. Jeff has been featured at Montreal’s Just For Laughs festival and HBO’s Comedy Arts Festival. His Dry Bar Comedy videos have amassed over 100 million views on social media and other platforms, introducing him to tens of millions of new fans worldwide. At times both gut-wrenching and hilarious, Jeff’s one-man show, The America I Grew Up In, offers a unique glimpse into his crazy world.