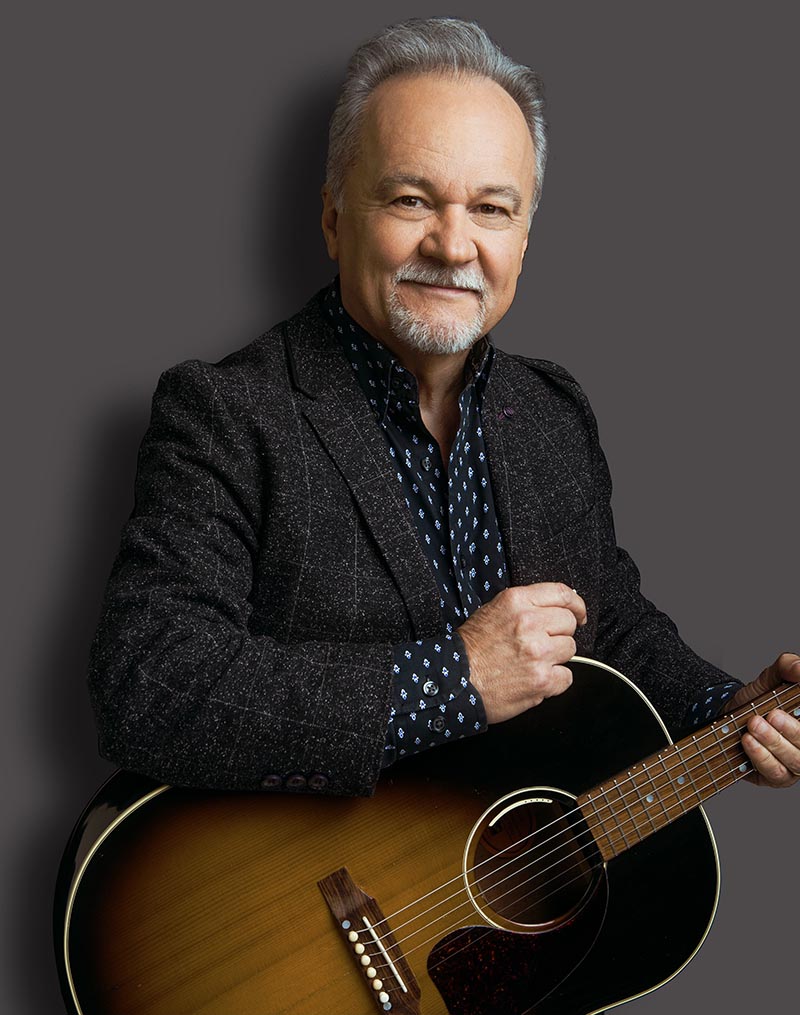 Jimmy Fortune toured, sang, and performed with the legendary Statler Brothers for 21 years. He joined them first as a temporary replacement for Lew DeWitt, after DeWitt heard him singing at a ski resort and recommended him. Following an audition in Nashville, Jimmy was contacted by the Statler Brothers and performed his first show with them on January 28, 1982, in Sava
nnah, Georgia. Due to the debilitating effects of Crohn’s Disease, Lew was unable to return to the stage with the Statlers, and Jimmy was hired as a permanent replacement in August of 1982.Fortune quickly lived up to his name. He wrote the group’s second No. 1 hit, “Elizabeth,” on their 1983 album Today, and followed that with two more No. 1 hits–“My Only Love” (from 1984’s Atlanta Blue) and “Too Much On My Heart” (from 1985’s Pardners in Rhyme). Fortune also wrote the top-10 hit “Forever” from 1986’s Four for the Show and co-wrote the top-10 hit “More Than a Name on the Wall” from 1988’s The Greatest Hits.