Modern quilting has existed in many forms for much of the 20th century. It wasn’t until the 2000’s that quilts with a modern aesthetic, the use of bold colors and prints, high contrast and graphic areas of solid color, improvisational piecing, minimalism, expansive negative space, and alternate grid work began to appear in greater numbers and quilters began to describe themselves as modern.

This exhibition is a collection of quilts made by members of The Modern Quilt Guild over the first ten years of the organization. 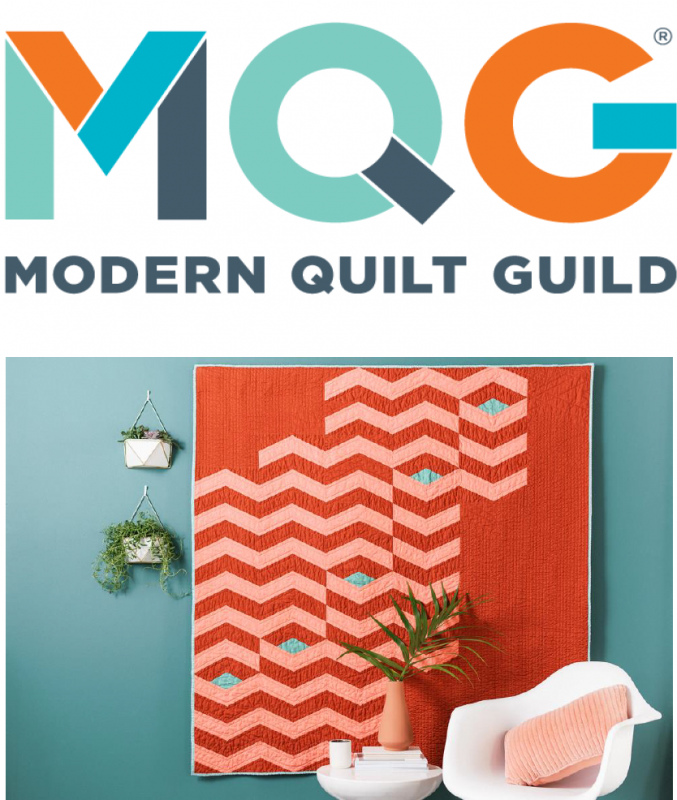