Pickin’ on the Porch featuring Bluegrass 101 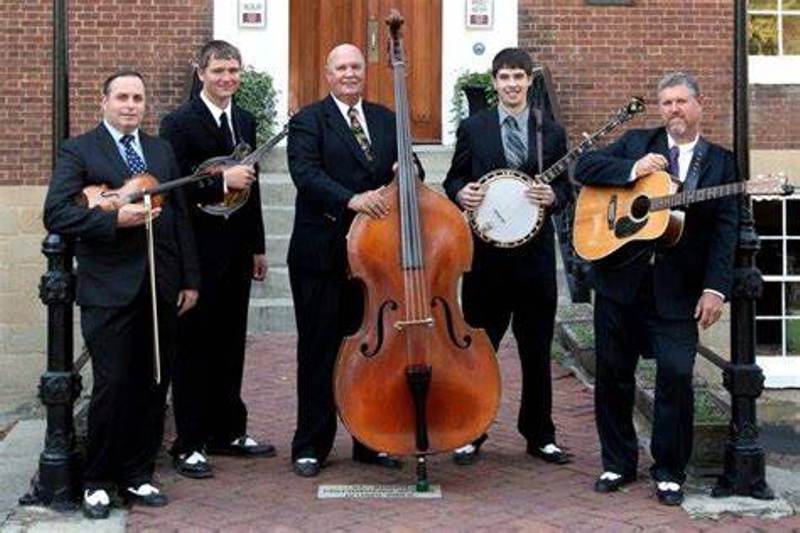 Bluegrass 101 will round out this concert season for the year. This final concert will feature a bluegrass band formed in 1994 which continues to carry on a tradition of smooth vocal harmonies and precise traditional musical performance. The band has released 7 albums and has also shared the stage with some of the biggest names in bluegrass music such as Ricky Skaggs and Doyle Lawson.