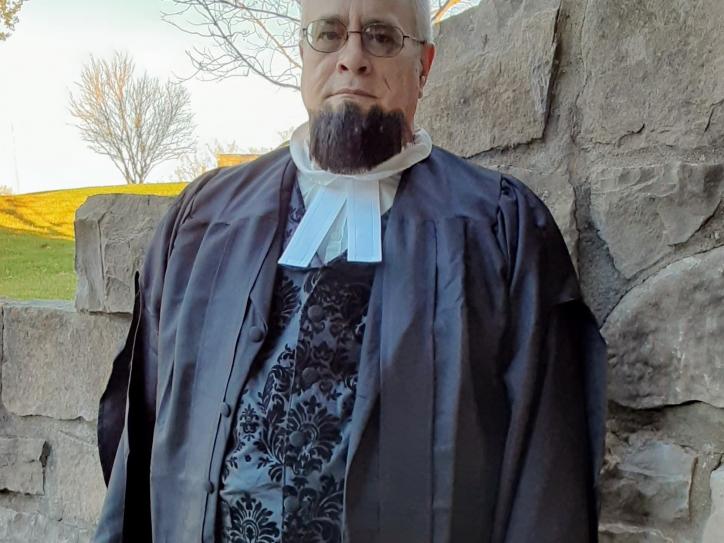 Reverend Charles Quintard was an American physician and clergyman who became the second bishop of the Episcopal Diocese of Tennessee. When the Civil War broke out in 1861, he came joined the Rock City Guards, a Nashville militia unit and became their chaplain. The soldiers of the 1st Tennessee Infantry, C.S. voted him as their chaplain. He also served as the regimental surgeon. Learn about his role in the battle of Perryville and his career. Cost is $5.00 for adults, $4.50 for seniors and veterans and $3.00 for children. The event will take place at Civil War Hall at the Perryville Battlefield State Historic Site. Seating is limited so please call ahead at 859-332-8631.