This annual festival was started in Old Washington, Maysville KY, to honor Simon Kenton, who through historical accounts has been named the Father of Mason County.

Frontiersmen Simon Kenton and Thomas Williams arrived in Washington in 1775, discovering the rich cane lands Kenton had been seeking during four previous trips into the Kentucky wilderness.

Ten years later, Kenton returned to the area, established his station and began recruiting families and individuals to the area.  Pioneer stations resembled military forts, with blockhouses overlooking the compound, homes were built in and around the stations as protection against Indian attack during the period known as the Twenty Year War (1775-1795).  In the winter of 1786 a small stockade, built under heavy guard, was erected in the center of Washington.  Washington was once the second largest city in Kentucky, with 119 log cabins stretching for 1 mile.

Our historic village is now known as Old Washington. We are located in Maysville Kentucky, 60 miles east of Cincinnati, Ohio and 60 miles northeast of Lexington, Kentucky.

Nearly everything about this quality event creates the illusion of time travel to the late 1700s, early 1800s.  Our two-day historical adventure will begin with the Kenton Kin, Simon Kenton, Daniel Boone and other heroes of the frontier marching into the center of Old Washington where they are formally welcomed at the Opening Ceremonies.

After the American flag is raised, and the last echo of the gun salute has finished, visitors are enticed to explore over 180 different booths. Antiques and unique crafts from all over the country are nestled along the vast main street of this historic village. 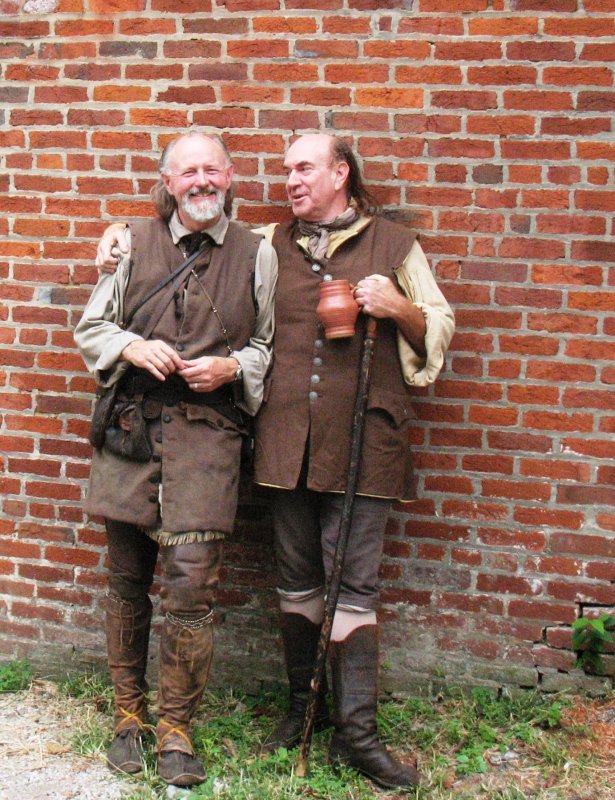