A living history outdoor drama in its 21st year. The Long Run Massacre and Floyd’s Defeat tells the story of Squire Boone, Jr. and his Painted Stone Station during the American Revolutionary War. Boone, brother to Daniel Boone, led a group of adventurous souls to Shelby County, KY in the spring of 1780 to settle a fort amidst the wilderness of the KY frontier. A year later, in Sept. 1781, the settlers decided to relocate to the more populated Beargrass Stations in Louisville. While in route they were attacked by Native Americans and several settlers lost their lives. Their stories have been recorded through their descendants and are retold each Sept. at Red Orchard Park in Shelbyville, KY. Event includes a School Day Program on Friday, Sept. 10 from 9 a.m.-1 p.m. with various stations depicting the 18rh century. Saturday’s event is form 10 a.m.-4 p.m. and features the main re-enactment at 2 p.m. Heritage skill demonstrations (spinning, weaving, fire starting, etc.), cannon firing, KY authors, food vendor on site, ample parking, and bleachers/or bring your own chair. 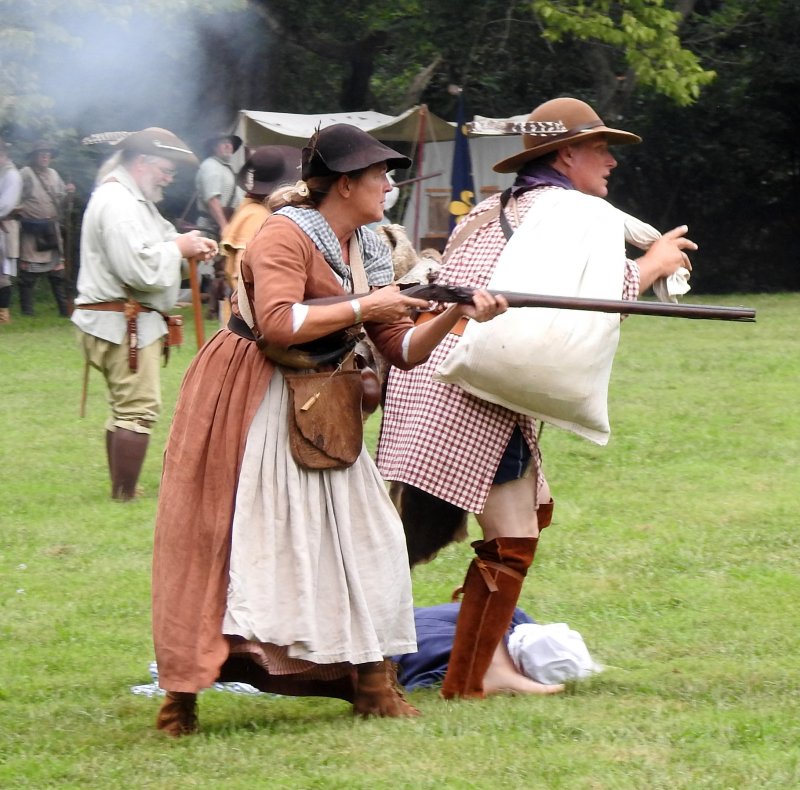