“The War on Terror to the War on Truth: Pulitzer-Winning Journalist Dana Canedy”

University of Kentucky alumna Dana Canedy, the first African American woman senior vice president and publisher of Simon & Schuster, is the author of “A Journal for Jordan,” about life with her war-hero partner, and the journal he left for their infant son, before being killed in combat in Iraq. It is currently being adapted into a feature film directed by Denzel Washington and starring Michael B. Jordan.

In conversation with former Courier-Journal Editor Rick Green, Canedy shares her thoughts on the nation and the world as it pertains to the uncertain times we live in. She will touch on her new position at Simon & Schuster, her life as an award winning journalist and first African American woman Pulitzer Prize administrator, and why she decided to share her son’s journal with the world. 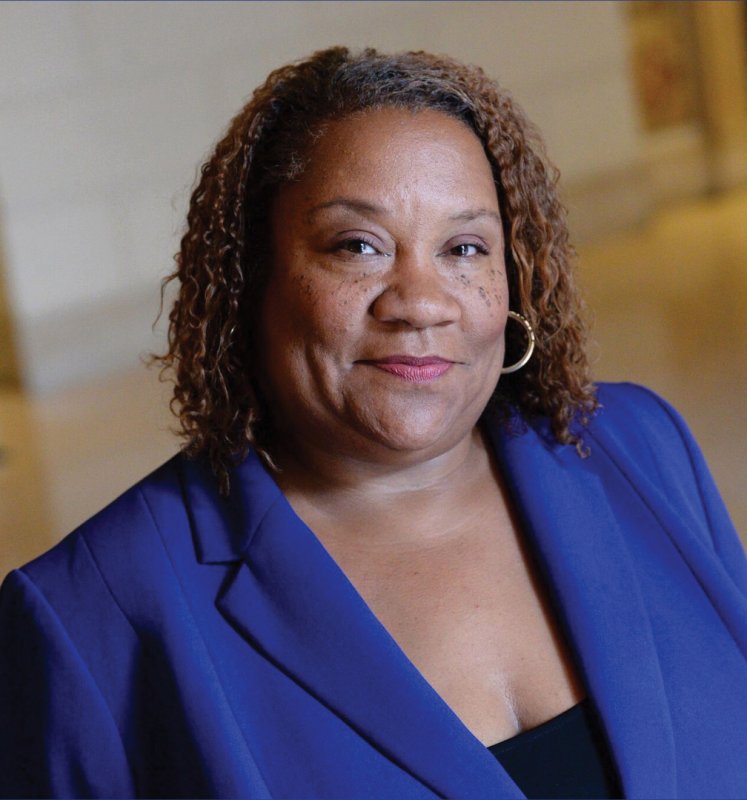