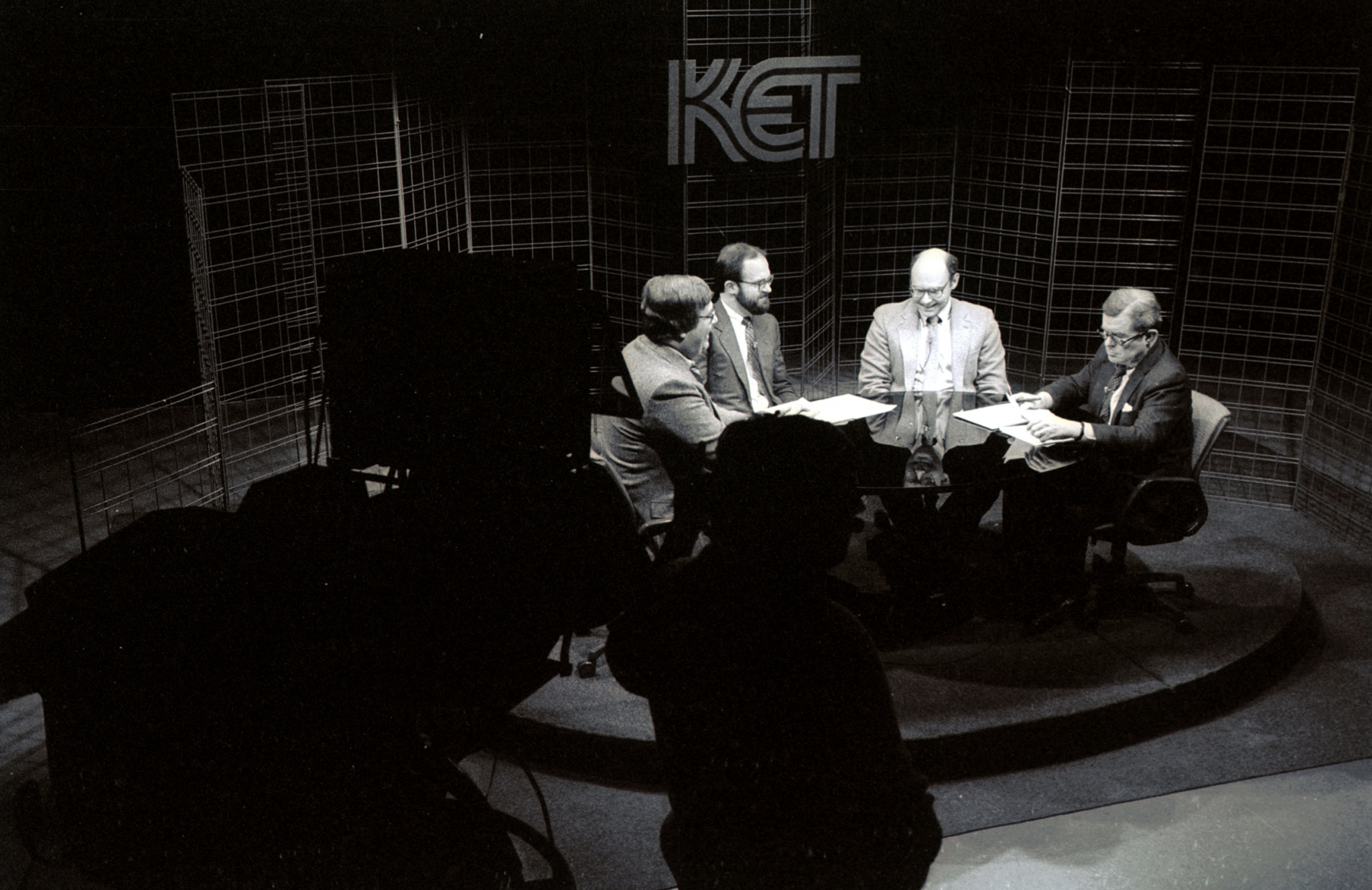 When I rode the bus to Russellville in 1958 to edit the weekly News-Democrat in Logan County, I was only 31, but on the downside of a decade of heavy drinking that had cost me two jobs on the New Orleans daily papers. More than the bus stop, the little Russellville paper was the end of the line.

Five years later, sober and ready to tackle big-city journalism again, I had an unexpected vision of how much I owed Logan County people for transforming my life. Instead of leaving, I bought the newspaper and stayed 17 more years in a farm county that was a microcosm of Kentucky. Here, where Andrew Jackson fought a duel, circuit riders preached the Great Revival, the Civil War split families, Jesse James robbed a bank, and Franklin D. Roosevelt electrified the countryside, I discovered a more meaningful kind of reporting than I had ever known.

Beyond the graduation pictures, the quirky snapshots of giant vegetables and exceptional snakes, readers expected the inside on local politics, the challenge that eventually led to my 30-year stint hosting KET’s Comment on Kentucky.

When I finally left Russellville for Washington, D.C., I worked on the same rural economic problems: the economy, health, education, the environment, and better roads.

But when I returned to Kentucky, the news business was changing—local owners selling to, or shut down by, outsiders, and I was no exception. I sold six weeklies. In Kentucky, more than half of the weeklies and all but three dailies are now owned by chains. Radio is the same story.

Some chains have improved what they bought, but all squeeze local managers with budget priorities that pinch the coverage of policies that rural people need to know about. There seldom seems enough time to sit through a school board meeting or study a county budget.

To support more coverage of jobs, health, education, and the environment, the University of Kentucky has started an Institute for Rural Journalism and Community Issues funded by foundation grants. The collaboration between campus researchers and community media is directed by Al Cross, former political reporter for The Courier-Journal. UK President Lee Todd hopes to build this into a national program. That’s a great goal for grassroots democracy.

Veteran journalist Al Smith of Lexington chaired a committee that helped UK start the new Institute for Rural Journalism and Community Issues. He is a recipient of the Distinguished Rural Kentuckian Award from Kentucky electric co-ops. Read about these issues on the Institute Web site, www.uky.edu/CommInfoStudies/IRJCI.