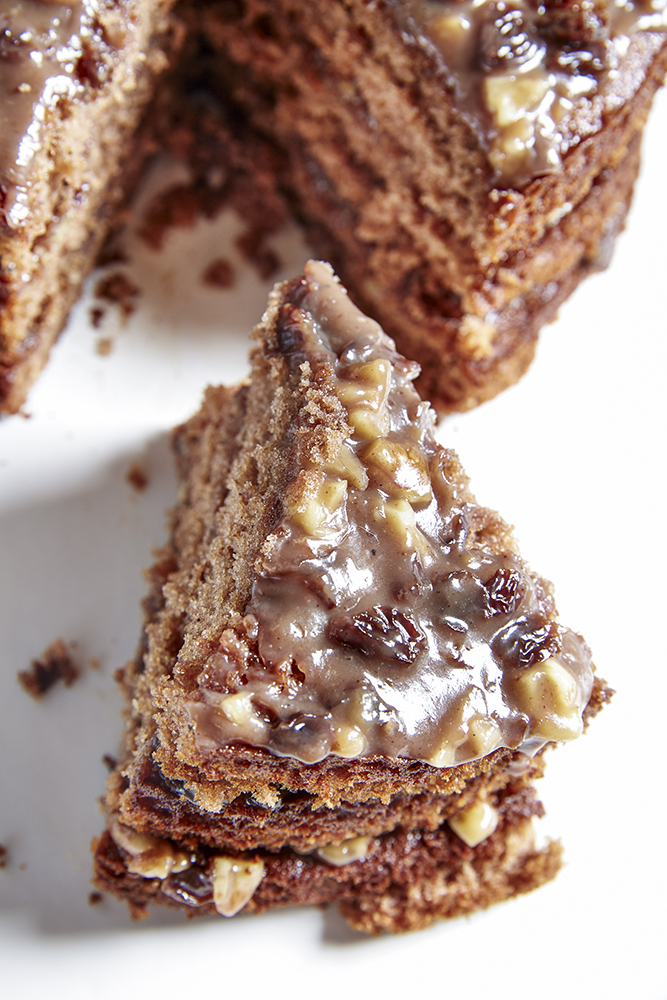 When Gail Wilson’s mother, Mildred Wilson, died in 2014 she was 95 years old, and there weren’t many people in Jamestown who didn’t know about her jam cake.

That’s why Gail gave out copies of the recipe at her mother’s funeral.  “It was kind of her signature thing that she baked. It was a recipe from her mother,” says Gail, a general-practice attorney in Jamestown.

“She loved to bake. She liked to do layer cakes. I think in the South, every good cook has a jam cake. She always wanted to make it with jam she made. And she thought it was better when it was wild blackberries (in) the jam.”

Until her mother died, Gail had never made the cake. But she’s made it every year since. “I think it’s gotten better each year,” she says.

Mildred’s cake differs from many recipes, advises Gail, because some of the batter is used to make the icing.