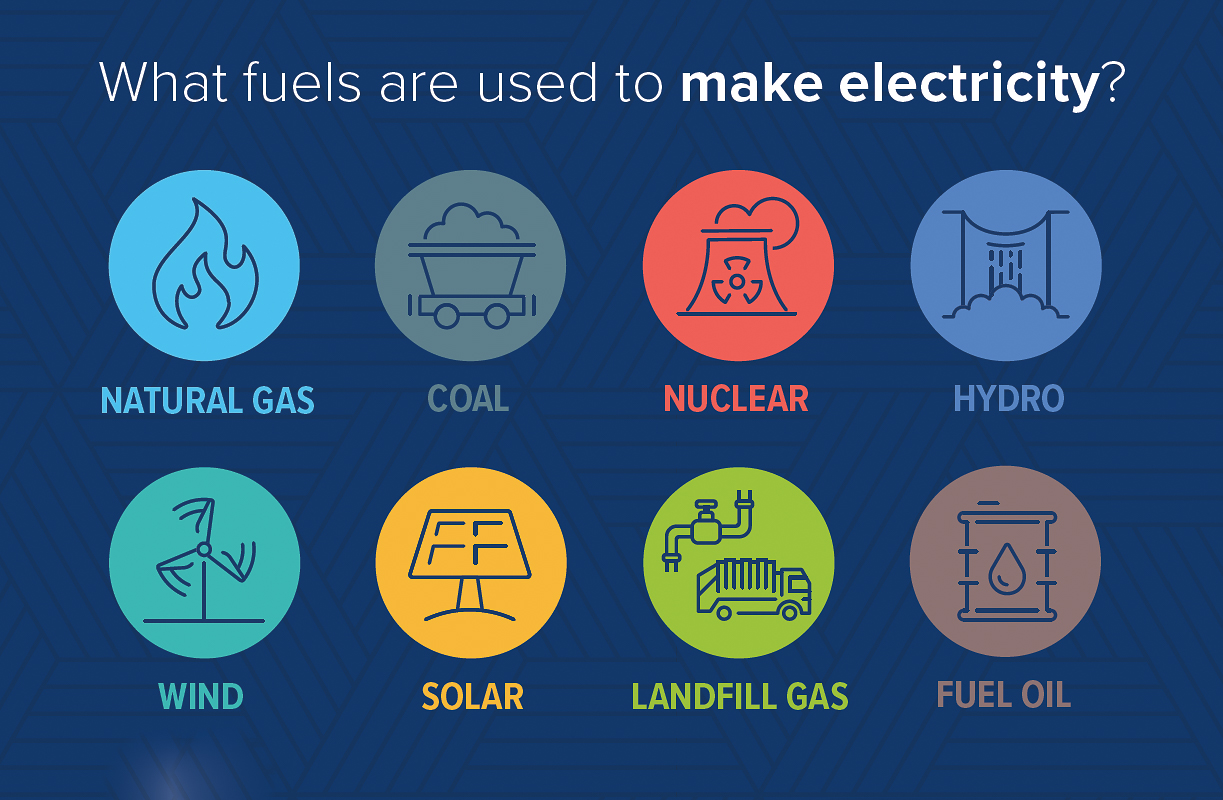 Fuel is the largest cost in making electricity

It is one of the most misunderstood words on an electricity bill: fuel.

Most of what we hear about the price of fuel relates to the price at the pump. And there is no question that skyrocketing prices for the gasoline and diesel that power vehicles have been a terrible strain on everyone’s bottom lines.

But when you see the word “fuel” on the bill from your local electric cooperative, it is not related to what it costs your co-op to fill the tanks of its fleet of trucks. Instead, the fuel your co-op is talking about is the raw materials used to generate electricity, from the coal and natural gas at fossil fuel plants to uranium at nuclear plants, to the costs to buy power from other utilities.

These adjustments vary each month because the costs for coal, gas and purchased power vary, along with the weather. Changes in weather will dramatically change the amount of the fuel needed to generate power and the fuel charge. Both the Fuel Cost Adjustment and Fuel Adjustment Clause are designed to protect ratepayers from permanent rate adjustments when fuel costs experience temporary increases.

The fuel adjustment typically remains relatively steady, and sometimes can be a bill credit, but global supply chain issues and inflationary pressures have pushed the price of fuels to higher than normal levels in 2022.

Though the fuel adjustment charge is a line item on your local co-op’s bill statement, neither the co-op nor its power supplier keep that money. The fuel charge is strictly a pass-through to pay for the fuel.

Co-op members are encouraged to conserve energy as much as possible to help control costs.