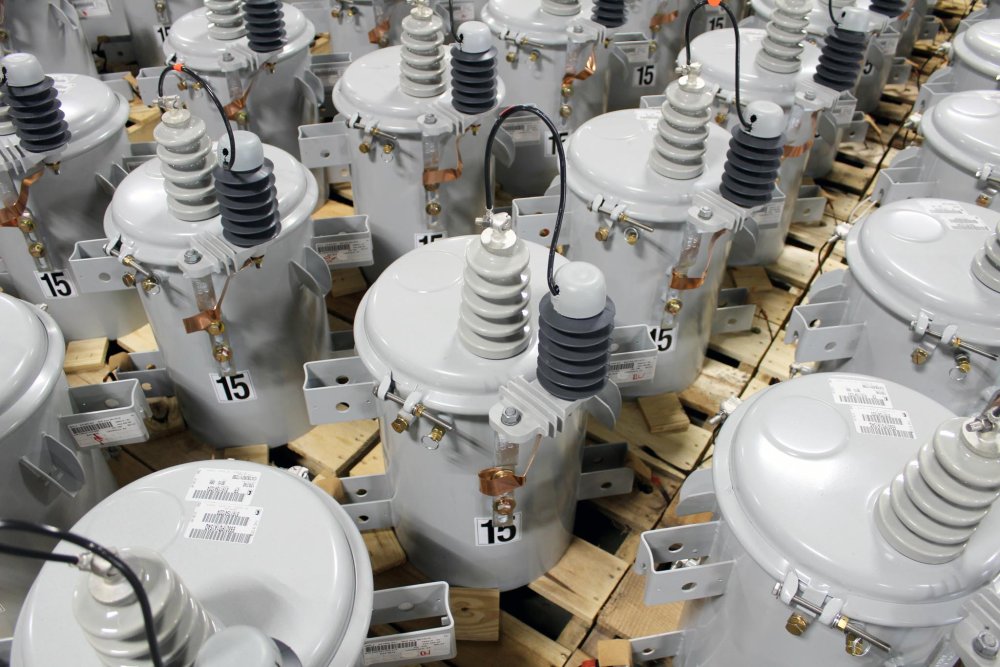 Electric utilities, including electric cooperatives in Kentucky, are contending with an industry-wide parts shortage that is driving up operating costs and creating logistical challenges across the country.

Though co-ops have had to navigate past supply chain challenges in electric transformers for commercial and industrial use, the manufacturing crunch for residential transformers is a new phenomenon.

While existing electrical service is largely unaffected, the demand for new construction is requiring careful planning, clear communication and creativity. Co-ops are being encouraged to work with local residential developers on major projects to divide larger jobs into several phases, enabling delivery of essential parts and components over extended periods.

Co-ops are also reconditioning used equipment, like meters and transformers, and repurposing equipment previously installed but not currently in use.

Fallout from the pandemic and a spate of natural disasters, followed by international turmoil with the Russian invasion of Ukraine, have all contributed to the problem.

Troubles began in early 2020 as the pandemic forced many manufacturers to reconfigure their plants to accommodate social distancing, which slowed production, packaging, shipping and deliveries.

Meanwhile, prices for commodities such as steel, copper and petroleum-based items were already surging due to the pandemic and are now soaring since the invasion. Russia and Ukraine historically have led global production of metals such as nickel, copper and iron.

According to logistics and distribution members of the Electric Utility Distributors Association, the lead times for transformers and electric wires have doubled or tripled.

For co-ops served by Kentucky-based United Utility Supply Cooperative (UUS) in Louisville, the impact up until now has been blunted compared with much of the country. As a stocking distributor, UUS had built an inventory that helped weather supply chain shortages, working with member co-ops to manage inventory and keep costs down.

But with supply chain concerns forecast to continue through 2022, UUS and its member co-ops are raising awareness of the ongoing issue and communicating with builders and businesses to plan accordingly.

Hoping to build on increased civic engagement in the areas they serve, Kentucky’s electric cooperatives launched the 2022 Co-ops Vote campaign at the Kentucky State Capitol on March 23. Secretary of State Michael Adams and about 100 high school students representing co-ops across Kentucky kicked off the non-partisan initiative.

This year marks the 50th anniversary of the first Kentucky Rural Electric Youth Tour. Since 1972, the statewide co-op association has coordinated the program. Co-ops select rising young leaders in their service territories to gain a personal understanding of American history, civic affairs, and their role as citizens and members of electric cooperatives.

Co-ops have sponsored more than 1,600 Kentucky high school students in the youth tour program since its inception.