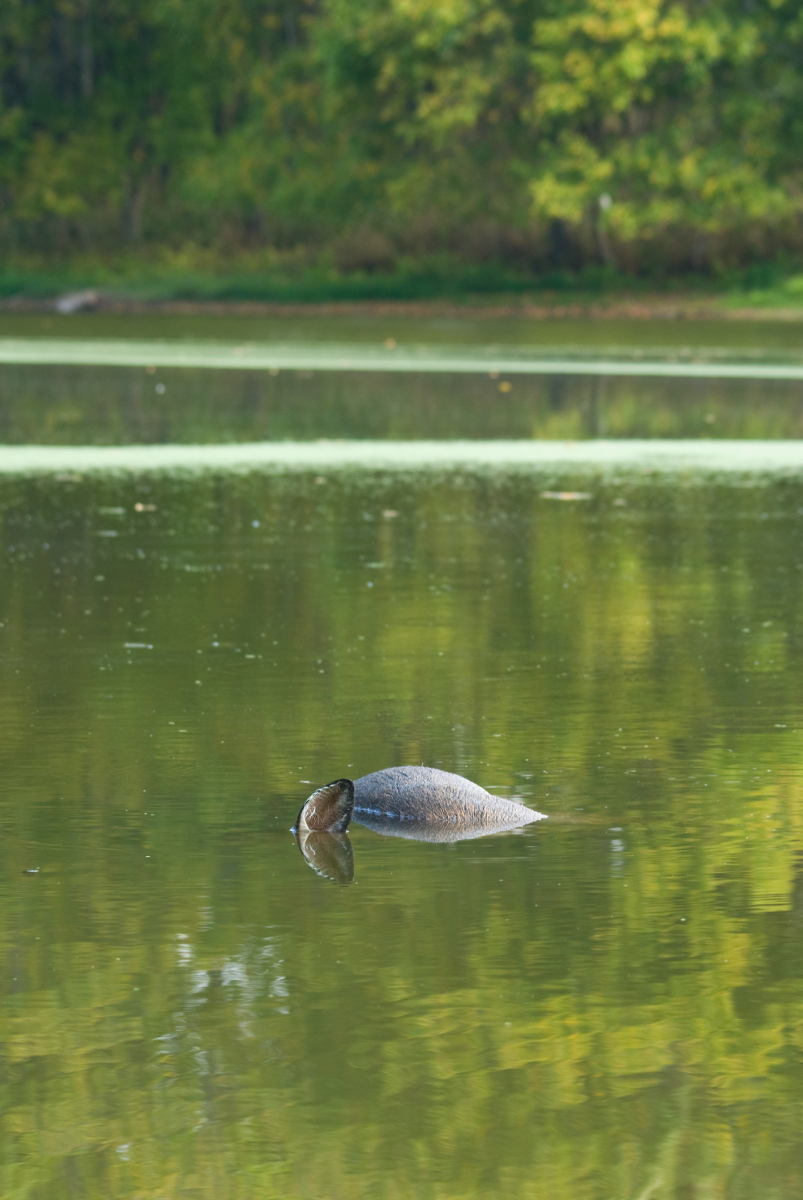 “We’ve created an easy-to-use online survey that allows people to notify the Kentucky Department of Fish and Wildlife of dead or dying deer no matter what time of day,” said Gabe Jenkins, big-game coordinator for Kentucky Fish and Wildlife. “We’ll use this information to create up-to-date maps so the public can see the extent of the disease’s spread.”

The digital form is available at fw.ky.gov under the “Important Info” tab. It only takes a few minutes to complete.

EHD is a viral disease transmitted to deer through the bite of a midge or gnat. The disease, which does not affect humans or pets, has been present in the United States for more than 60 years. Outbreaks cease when the first frost kills the biting bugs.

Other states in the Appalachian region have reported similar cases of deer mortality.

Kentucky’s deer hunting seasons this year will not be affected by the outbreak. “After the last major outbreak in 2007, we actually saw an increase in the quality of bucks statewide just a couple years later,” Jenkins noted. “It brought deer populations to better levels in some of the more densely areas, because there was more food on the landscape for the remaining deer.”

Deer infected with EHD may appear lethargic and may not respond or run away when approached by people. Deer may exhibit excessive salivation, swelling around the face and neck, and their tongues may hang out. Typically, deer that have died from the disease are found around water, such as rivers and creeks. People who see live deer exhibiting disease symptoms or find dead deer should report it online immediately at fw.ky.gov or call the Kentucky Fish and Wildlife Information Center at 1-800-858-1549

The department staffs the center from 8 a.m. to 4:30 p.m. (Eastern), Monday through Friday. Personnel will collect information then provide the name and telephone number of a biologist in the area for possible testing of the animal.

The Kentucky Department of Fish and Wildlife Resources is also urging hunters to report any observations of deer that appear to have died of natural causes.