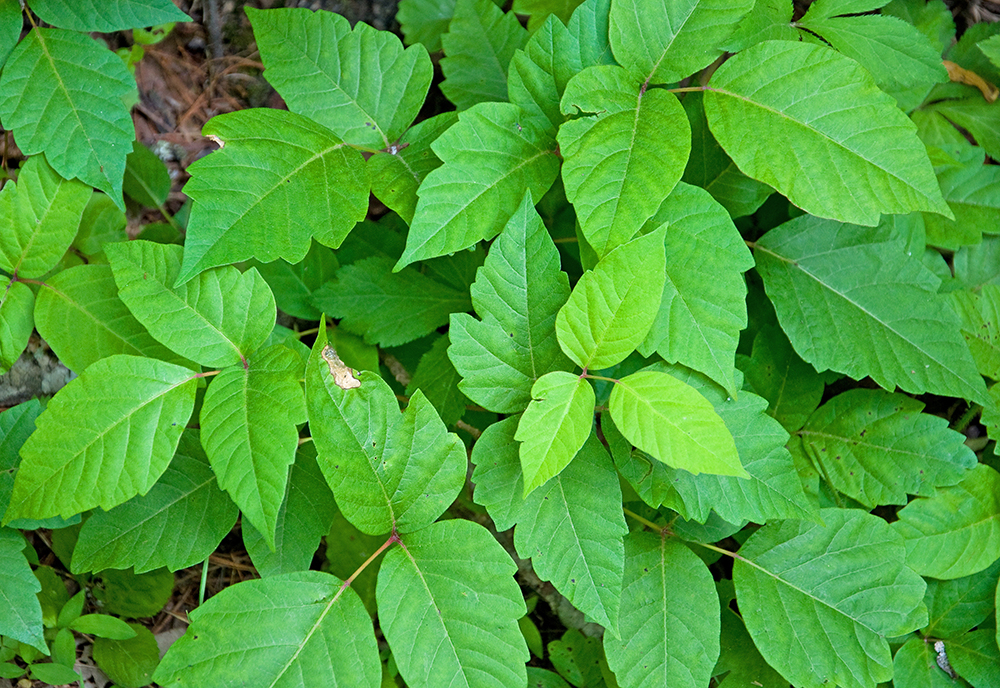 Careful what you pick—don’t let your trek turn toxic

If you know what you’re doing, gathering edible wild plants and mushrooms can be a delightful pastime. But if you have even the tiniest doubt about a species, walk away. It’s not worth the risk.

Mushrooms can be difficult to identify. Pick the wrong one and you could end up violently ill. But two species, destroying angel (Amanita ocreata) and death cap (Amanita phalloides), both of which grow in Kentucky, contain enough toxins to cause organ failure and death—and there is no antidote. Stomach sickness begins within 24 hours of ingestion. In one of nature’s dirtiest tricks, the sickness is followed by a brief false recovery. Within 48 hours, the nightmare returns as the liver begins to fail. Death can follow. Those lucky enough to survive often need a liver transplant.

Another form of poisoning comes from skin irritant plants. Poison ivy, poison sumac and poison oak are frequent culprits. The oils from the plants can cause painful, itchy, blistering rashes that may last for weeks. Poison ivy (Toxicodendron radicans) grows as a low shrub or vine and is characterized by pointed, trifoliate leaves. For outdoors folks, there’s an old expression to remember: “Leaves of three, let it be.”

An initial rash (with ensuing blisters) develops from four hours to several days after exposure. If you’ve come into contact with the plant, you can unknowingly spread the oil to other surfaces and other humans. Even Fido can carry the oil on his fur and onto you when you pet him. If you think you’ve been exposed, wash your clothes, yourself and the dog as quickly as possible. I’ve read about all kinds of home remedies. Get some tried and true methods by contacting a dermatologist.

Poison oak (Toxicodendron diversilobum) also has trifoliate leaves, but they resemble oak leaves and aren’t pointed. Contrary to popular belief, poison oak is not commonly found in Kentucky. It occurs primarily in the western United States.

Poison sumac (Toxicodendron vernix) is a tall shrub, growing up to 20 feet in height. It’s characterized by its compound leaves holding up to 13 leaflets. This nasty skin infector is found in wet, boggy, wooded areas.

As spring arrives and the woods come alive, just remember not all pretty things are nice. Some can even be deadly. Have a beautiful non-poisonous April in the great outdoors.