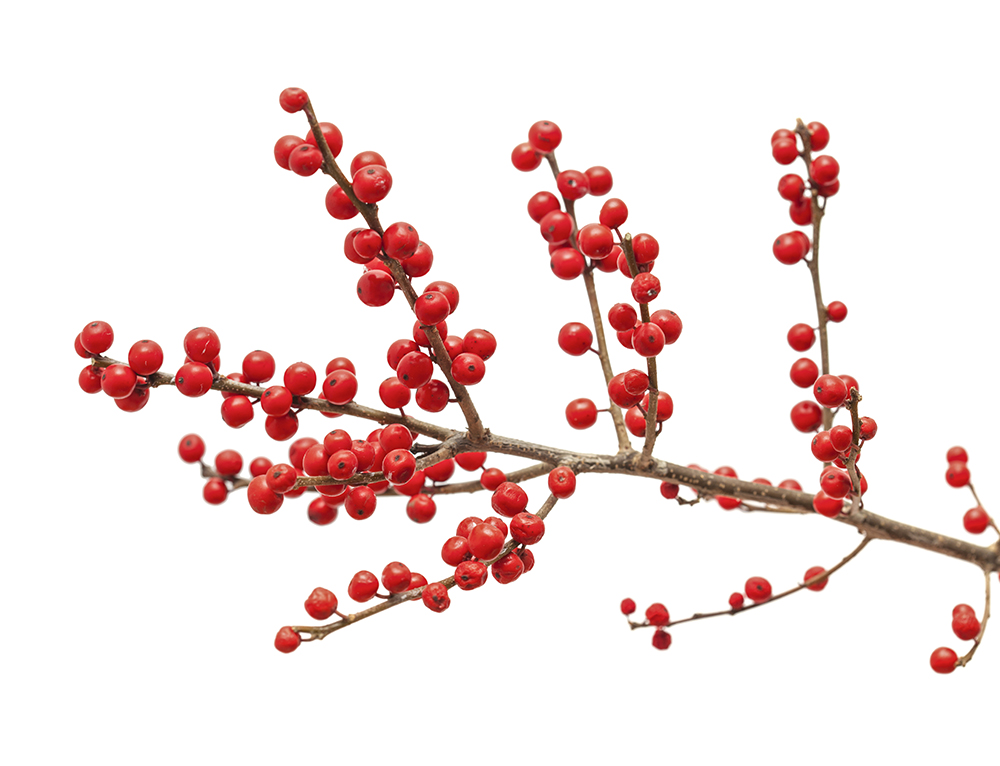 Q. I have had one male and three females of winterberry bushes for years. The male seems to have died. All berries were produced as usual on the females, but I am concerned. If the male is dead, could I still have berries next year? —Dolores Mullins

A. Winterberry hollies (Ilex verticillata) are such a treat during the winter months. These native shrubs grow best in well-drained soil and full sun, at least six hours per day. It sounds like the females in your garden are happy, so I’m wondering if the male is planted in a different space? 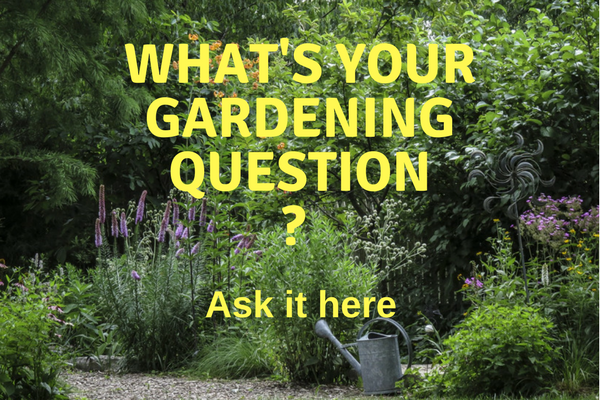 They will tolerate part sun, but not dense shade. The male apparently did its job this growing season because your females have berries. Or perhaps there is another male in a nearby garden? One male can pollinate up to five females within a 1-acre radius, but ideally they should be planted closer together.

You can determine the viability of your male by scraping a small surface of the bark to reveal the cambium layer. If it is green, then it is still alive, but if it is brown all the way through, it is not. If this is the case, go ahead and remove it, and in the spring, add another to the garden.