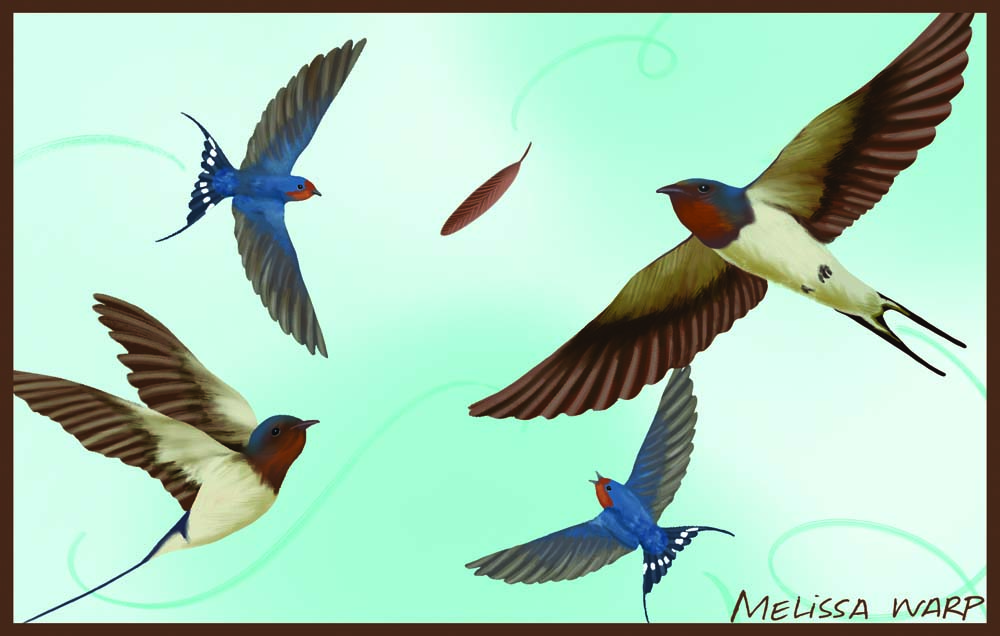 A fellow reporter at the newspaper where I worked years ago asked if I’d ever met Nevyle Shackelford in Lee County.

“You really need to meet him,” the reporter said, easing into a story of the snowy winter day when he and “Shack”—as he was known to his friends—were in the woods.

As they walked along a trail the reporter said Shackelford told him, “a red fox is following us, watching us from up on that ridge.”

My friend turned, scanned the ridgeline and saw nothing. But when they followed the ridgeline on their return, there in the snow, he said, were fresh tracks of the fox that had been watching them, just as Shackelford had told him.

I got to know Shackelford in the years that followed. He was simply a human library on matters of Kentucky’s flora, fauna and folklore. So good, in fact, that the University of Kentucky College of Agriculture hired him for several years to write a monthly page called Outdoor Lore, which was circulated to media around the state.

His subjects covered everything from wild plants used as food and medicine, to superstitions, ghost tales, and myriad other fascinating lore.

He wrote of “water witches” who use the forked branches of certain trees to locate underground streams; of corn shocks in autumn, the beauty of winter, the nitrogen benefits of lightning, of spider webs, wildflowers and the demise of whippoorwills and Bob White quail.

“I like all birds very much, but come right down to the nitty-gritty, I think my favorite is that wee animated bunch of feathers that calls itself the chickadee.”

After gaining the confidence of chickadees around his place near Beattyville, he said he finally could call a flock of them from the woods and feed some birds from his hand. A few would even try to follow him into the house.

The barn swallow was another bird that liked being around people, he wrote, and he told about a game that he had watched them play in flight.

“I have seen these birds play for hours with a feather. One bird would get a feather in its beak, soar high into the sky, release the feather and then the whole flock would dive for it as it fell. The swallow getting the feather would fly high…and repeat the performance I have seen them do this with a leaf and string.”

He insisted that a pileated woodpecker hammers a dead tree 12 times—“no more, no less”—with each volley of pecks. I’ve never counted to see if he was right.

In his golden years he wrote poetically of the weather phenomenon known as Indian summer—that halcyon time of autumn marked by a brief spell of warm, hazy, summer-like days, which often occurs in November.

My friend Nevyle Shackelford died in the spring of 1999 at the age of 89, leaving a blank space in Kentucky’s outdoors as lonesome as the call of the whippoorwill.