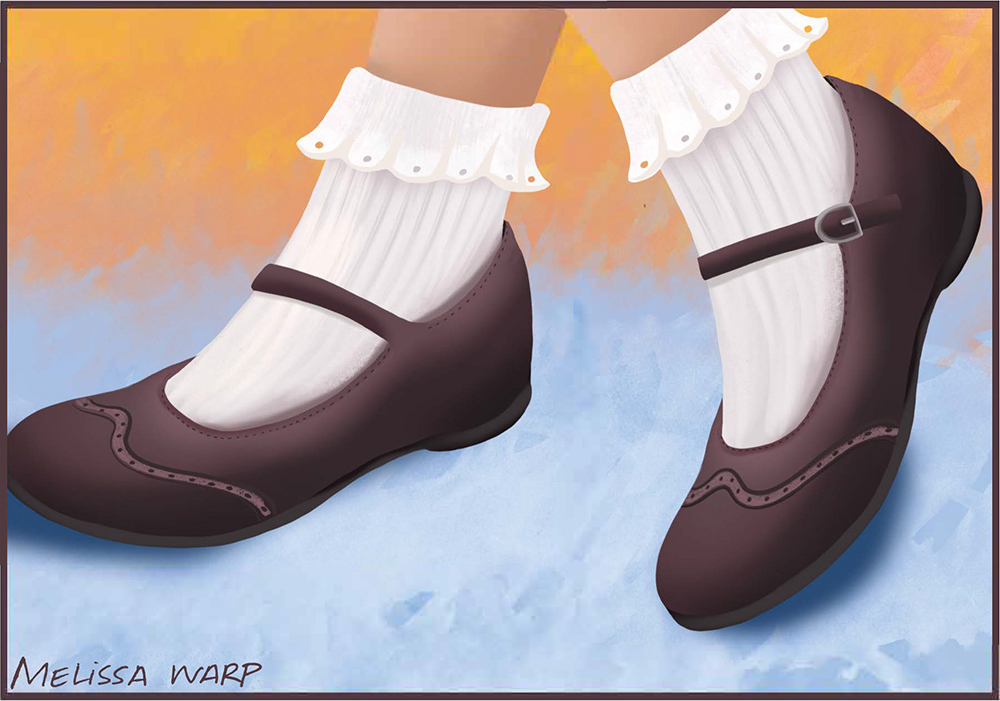 As a small child, Martha Sandefur often made her grand entrance into rooms at the family’s Ohio County farm home with a flourish of little dance steps. It was as though happiness followed her from place to place.

“Martha, I hope you always dance,” her father would tell her.

Indeed, life’s dance went on and on for Martha Sandefur Tarry Simpson, who turned 105 in January.

She taught school for nearly three and a half decades—in Memphis, Tennessee, and in Kentucky’s Marshall, Ohio and Henry counties, including Eminence Independent School.

“One impression that I have of her, that has kind of carried me through my career as an educator, is that she would pose a question about something that we’d had to read—Don Quixote or something—and if we hadn’t done the reading, she would sigh…deeply. She never said anything that would humiliate you, it was just that sigh that you wanted to avoid hearing.”

When at age 97 Martha was presented Henry County’s prestigious Patrick Henry Award for outstanding contributions to the community, a number of former students wrote to share memories of her influence.

“You showed me that a book could be my best friend; that a well-written story could take me places I could never find alone,” one woman wrote. “I carry in the back of my mind an English teacher who planted love and appreciation of a whole world of art just by occasionally hanging a Renoir or Monet painting in our classroom.”

Another noted that Martha had stayed in touch with many of her former students: “Still encouraging, still caring, still loving us as if we were still in that English room upstairs at the end of the hall. What an angel that God has allowed us to get to know and love.”

Martha suffered a stroke in late 2018 that left her partially paralyzed on the right side, but left untouched her gift of speech, her marvelous mind and wonderful heart. She closed her eyes on a life well-lived one morning in May, surrounded by her loving family.

In her last days, perhaps she left us with a hint of how she planned to enter that ethereal doorway of eternity.

“Sometimes I watched her in her chair, or even in the bed, and I’d see her toes moving,” her daughter, Gwen Nelson, told me. “She’d say, ‘I’m still dancing.’”