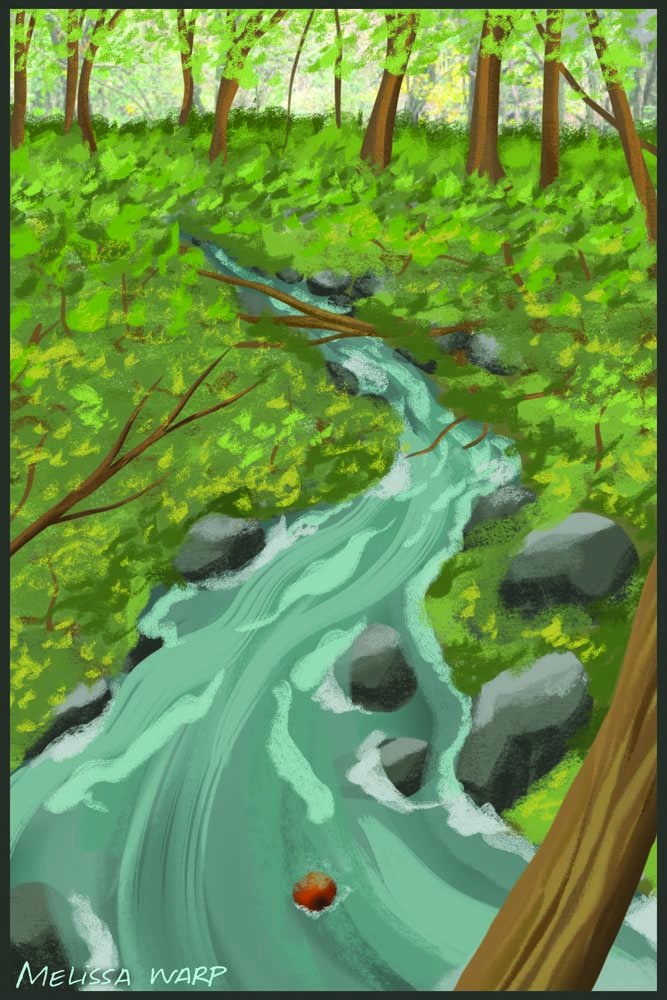 Reconnecting kids to nature and communities by sharing history

Little is left of the rural landscape I knew as a boy.

The meadows and woodlands that framed my world in those days now sleep beneath the glow of security lights, under modern homes, paved streets, privacy fences and manicured shrubbery.

Recalling the countryside as it was back then brings to mind the crossing of a small stream on the nearly 1-mile walk along the graveled lane between our farm and the school bus stop on the main highway. Knotty apples from a lonesome old tree nearby weren’t much bigger than a golf ball, and nearly as hard and tasteless. But I usually sampled one of them every year before pitching it into the stream and watching it drift away.

Although the stream wasn’t on our land, I felt some ownership in knowing that it eventually meandered to the creek that bordered our back fields. In those days, I knew the creeks and their branches, the lay of the land and practically every family within a 2-mile radius of our place.

Sometimes I wonder what the children who now live where I lived as a boy will remember about growing up in that same place. Will their memories have any ties with the land and community, or will they be mostly of digital images?

The subject came up during a visit with Martin Cothran, an educational writer and speaker, who lives near Danville.

Cothran sees the decline of the agricultural economy—and ultimately the loss of community—as the biggest cultural event of our generation; a crisis that most don’t recognize.

There aren’t many “real places” that approximate a community anymore, only locations, he told me. And the internet has created a kind of separate reality in which “now” is never enough—with a new “now” always waiting just over the next digital rise. The past and the future are virtually lost in the new, distracted present of a digital world that has no location at all.

We are distancing ourselves from natural things such as trees, streams and wildlife, and are surrounding ourselves with the artificial.

Highly mobile careers and technological advances mean that many families may now live farther apart and see each other less, often further disconnecting children from the stories and cultural heritage once shared by older relatives.

Cothran believes the closing of many community schools—the traditional centerpieces of most small communities—along with a disturbing de-emphasis in teaching state and local history are among other factors helping to sap our cultural energy.

While some issues are beyond our immediate control, he insists we could and should be teaching today’s young people the history of their state and communities.

“We need to make schools once again a means of connecting the generations,” he says. “History, at its best, is storytelling, and we don’t tell stories anymore. If we tell kids these stories they will love them, but we’re not doing that.”

Let’s hope it’s not too late to start again.