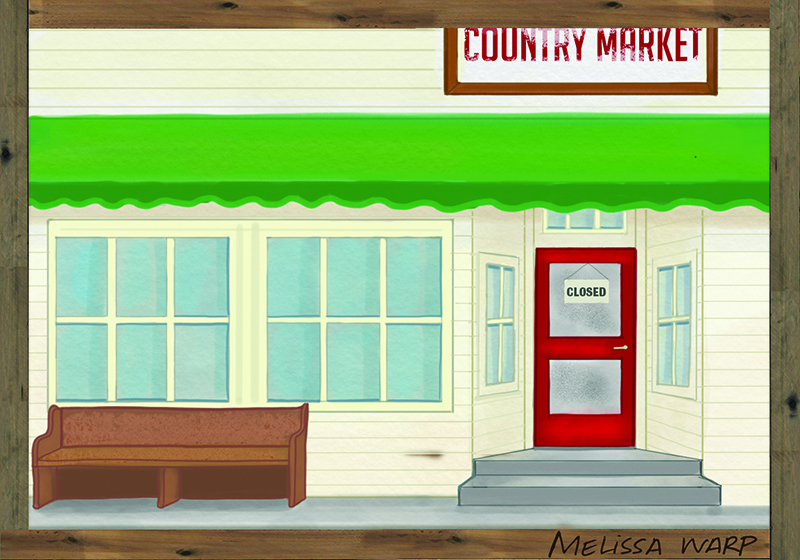 State needs a boost in stories and those who tell them

Kentucky could use a few more storytellers.

Yes, we still have some good ones left, but their ranks are thinning much too fast.

When county courthouses throughout the state shooed away the whittlers, and country stores began to vanish—taking with them the liars’ benches, when fast food chains replaced the mom and pop diners, and self-service gas stations put the old service stations out of business, when small town pool halls, barber shops, feed mills and other fine loafing places closed their doors, the storytellers’ primary habitat was lost.

One by one, storytellers, too, have faded away, and with them many stories worth remembering.

I am thinking just now of the late Waller Sam Denny, a native of Lancaster in Garrard County and a masterful storyteller, who used to tell me about the time four boys in his class at Lancaster High School decided during their lunch hour to drive out to Dix River, not far from town, and wash a car that belonged to one of the boys.

Washing a car in a nearby river or creek was a common practice during the 1940s and ’50s in rural Kentucky.

The boys stayed a little too long that day and were late getting back to school, but had made up a tale to tell the teacher—an attractive young woman whom they adored—that they had had a flat tire on the way back from washing the car.

“Well, you’re lucky,” the teacher told them. “All you’ve missed is a pop quiz, and you have plenty of time left to take it. I want each of you to go to a different corner of the room with pencil and paper and face the wall.

“There is only one question on this quiz: Which tire went flat?”

The late James Gillenwater of Barren County, a lawyer and former “gavel and gravel” county judge, told me about one of his many courtroom encounters with attorney J. Paul Carter of Monroe County.

“Suppose you’re out on a snowy morning hunting rabbits and you see ol’ Brer Rabbit’s tracks and follow him through the snow to a hollow log.  You see the tracks where he went in, and no tracks coming out the other end.  Now, where is Brer Rabbit? That’s circumstantial evidence.”

Finally, Ray Brown, who used to be a barber in Elizabethtown and was a great storyteller, remembered Weed Chelf, a long-ago town constable who wouldn’t drive a car, but often hitchhiked to and from other communities to bring back prisoners—handcuffed to himself! Weed is said to have once hitched a ride in the back of a pickup truck, whose driver he wrote a ticket for speeding when the ride ended.