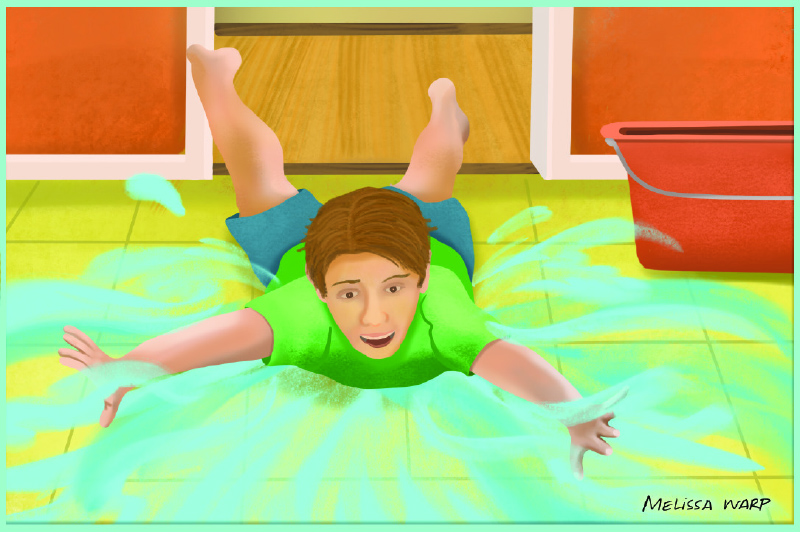 We often hear someone say, “I wish I’d written them down,” when trying to remember stories told by a departed friend or family member.

Sarah Humes, 87, of rural Shelby County actually did write them down when her late husband, Ernest, who died in 2003, recalled incidents from his boyhood during the Great Depression years.

One of six children of a sharecropper family in Spencer County, he remembered times when food was scarce, and Christmases when there was not even a piece of candy. Yet, among sad memories there were some smiles—which brings us to a trade that Ernest made with another little boy on the playground at Finchville school.

“I was having a good time on the swing, and there was another boy watching me—and kept wanting my swing—but I was not about to give it up. After swinging for a while, I told him I would sell it to him for a dime. And he said, OK, he would pay me.

“After school I went home with this boy to get my money. After playing for quite a while he finally agreed to go ask his mother for a dime. In a little while, she brought the dime to me and said, ‘Now, don’t you sell him that swing anymore.’

“This was the very first money that I ever remember having, and it felt so good, because I felt this was a lot of money, and I guess it really was a lot for that year, 1929.”

Ernest’s words paint a stark picture of why, in many photographs of schoolchildren during those desperate years, almost no one is smiling.

“When the weather began to get cool, I didn’t have any shoes to wear. One day the weather was real cool, and I wore an overcoat to school, but no shoes. It looked funny to the other children, and some of them made fun of me. The next day I left the coat at home, and I guess I didn’t look so bad. No one said anything.”

Often left alone, Ernest, his three brothers and two sisters, learned to take care of themselves.

“When our parents were gone, we really turned on. I remember pouring water on the kitchen linoleum so we could slide on it. We would start running and hit that water and slide across that kitchen and just have the best time. When we saw our parents coming, we started mopping water and getting everything in place.”

Most of their meat consisted of wild game, but Ernest remembered once when his dad “borrowed” a neighbor’s lamb.

“Of course, our neighbor never knew we had taken this animal. I think my dad was an honest man, but when you need food for your family, you do what is necessary to feed them. This is the only time I ever knew of where my dad took something that belonged to someone else. You cannot imagine how hard things were in the 1930s.”