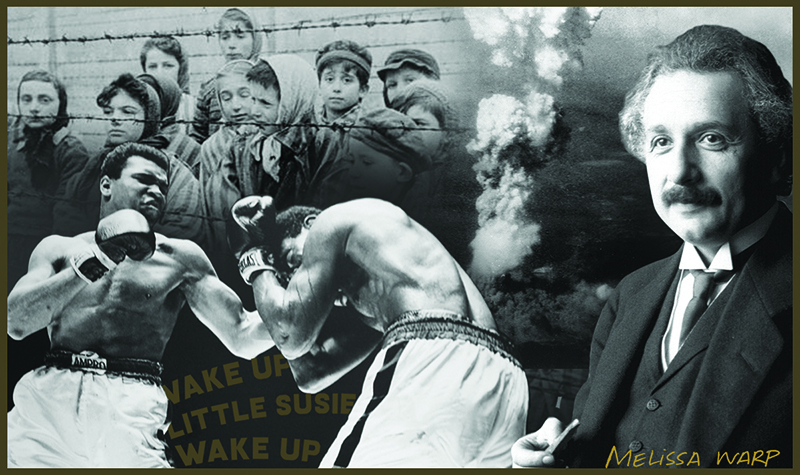 One of six children in the family of a disabled western Kentucky coal miner, Roy Pullam’s parents—who had little formal schooling—were determined that their children would get an education.

“I couldn’t imagine myself being anything else but a teacher,” Pullam remembers.

He had plenty of time to imagine where life’s highway might take him as he hitchhiked 37 miles each way from Providence in Webster County to Henderson Community College five days a week for two years in all kinds of weather.

During a snowstorm one night, when no one was on the roads, he nearly froze on the 9-mile walk from Dixon to Providence.

Roy finished Henderson Community College, then earned a master’s degree in history from Murray State University, with post-graduate studies at Indiana University and the University of Virginia.

Returning to Henderson as a teacher at Henderson’s City High and North Junior High School, he and his students launched a project that would preserve a treasury of Kentucky history in words and pictures.

Realizing that many noteworthy citizens of the community had passed away without leaving a record of their life stories, Pullam organized his 8th- and 9th-grade students into a small video production unit he called Bonnet Productions, taken from letters in names of the students. Pullam’s wife, Velma, often drove the bus on interview trips.

The project soon expanded far beyond Henderson County to all of Kentucky and part of southern Indiana. When it ended 26 years later with Pullam’s retirement in 2006, more than 600 people had been interviewed: Holocaust survivors, statesmen, celebrities, sports heroes, and hundreds of everyday folks whose life events left them with powerful stories.

Renowned heart surgery pioneer Dr. William DeVries, a fan of the Everly Brothers, said he played the Everlys’ Wake Up Little Susie as patients were waking from anesthetics.

Today, most of Bonnet Production’s interviews are on file at the Henderson County Public Library and at the University of Kentucky’s Margaret I. King Library.

“One of my guiding principles was to let the kids see somebody that they could look up to and admire,” Pullam reflects. Two days earlier, a young woman he had seen in Henderson said, “Mr. Pullam, you were my favorite teacher.”

“When you’re from across the tracks,” he told me, “oh my goodness, when you get that esteem and appreciation, it’s not anything you’d trade away.”