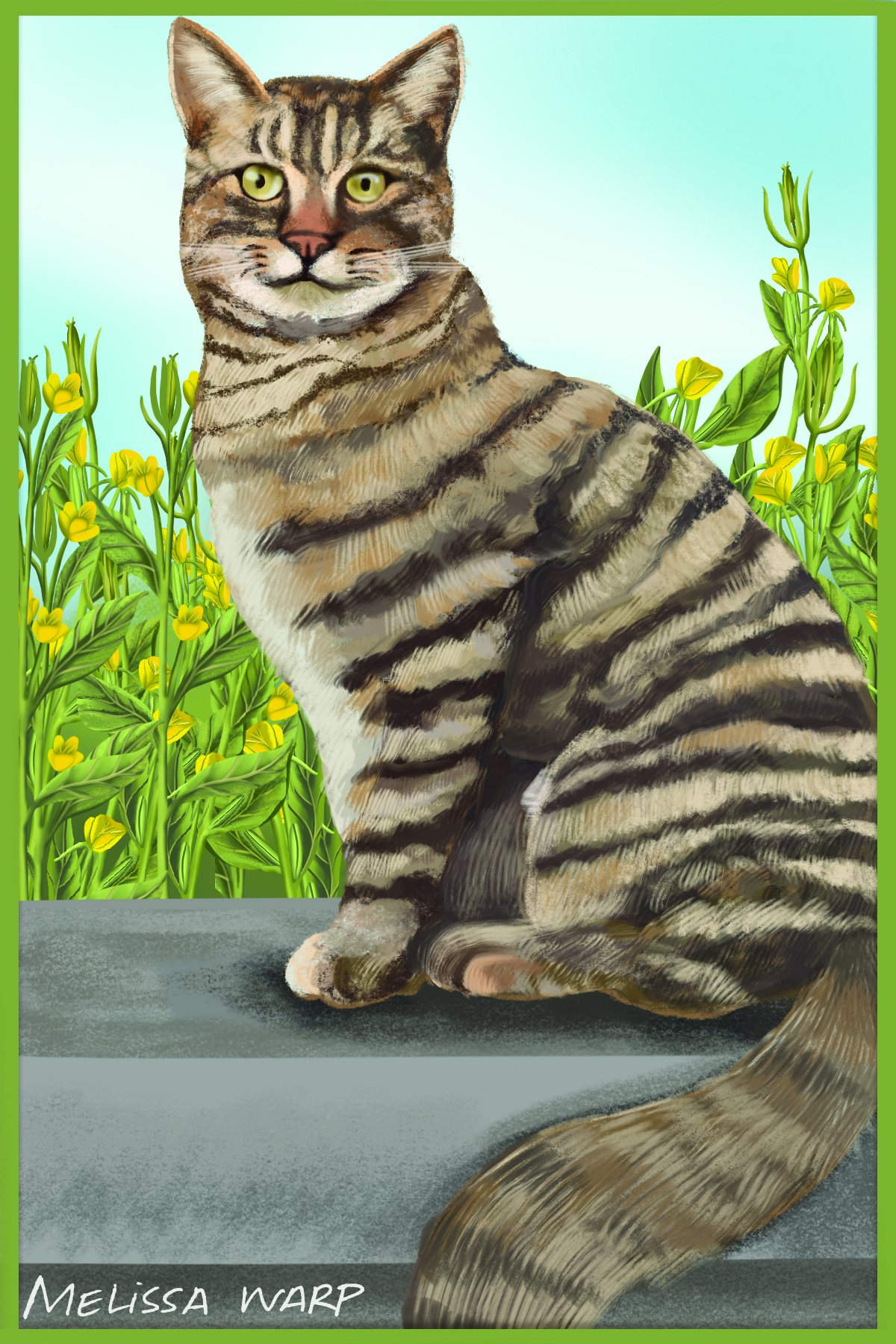 Midway legend had a heart for animals

My most vivid memory of her is a sad one.

Margaret Ware Parrish was kneeling with tears in her eyes over the lifeless body of a cat that had been struck by a car in the middle of Midway’s Main Street.

The cat didn’t belong to her. In fact, it was a stray, one of the dozen or more homeless animals she fed just before dark every day during her rounds through the backstreets of the charming Woodford County village.

The retired Midway College physical education instructor was 77 at the time, but still climbing onto the hood of her 1992 Buick Century to leave food for a mother cat whose kittens were born on the porch roof of an abandoned house. Other cats appeared from alleys or from under old buildings as the Buick approached.

The feeding had begun some years earlier when a member of the city council, knowing Parrish’s love for animals, told her about a cat that was starving in one of the town’s back alleys.

Some people who didn’t know her must have thought she was crazy, she told me, but she couldn’t stand to see anything suffer or go hungry.

So, her historic home just outside of Midway had become a sanctuary for mistreated dogs and cats, an injured raccoon that a passerby brought to her door, and the duck she had waded into a creek one cold night to rescue after it was attacked by dogs. She was caring for two dogs and 13 cats at home. The dogs rode with her during her evening cat-feeding rounds in town. When possible, she had homeless animals spayed or neutered in addition to having them treated for their injuries or diseases, all at her own expense.

Margaret Ware—she was never known as just Margaret Parrish—was something of a legend in Midway. She’d been a cheerleader for the 1937 state high school basketball champion Midway Blue Jays and, after graduating from Centre College, had returned to the community to teach at what now is Midway University. Popular Midway author Jonelle Fisher, in her Mornings at Seven, wrote that Parrish kept historical records of Midway, often flew a beautiful array of treasured kites and grew a prolific bed of evening primroses—inviting everyone in the community to watch them bloom just at twilight on mid-summer evenings. She also organized Midway’s May Day celebrations, complete with clowns, a Maypole and the crowning of a May Day Queen. But helpless birds and animals were her true passion.

When at age 91, Parrish passed away at her home in the early autumn of 2010, she left a generous bequest to the Woodford Humane Society. Townspeople adopted the animals that were then in her care.

Perhaps by fitting coincidence, her antebellum home, once a refuge for orphaned, sick and injured birds and animals, is now occupied by veterinarian Nancy McGregor’s Midway Small Animal Clinic.