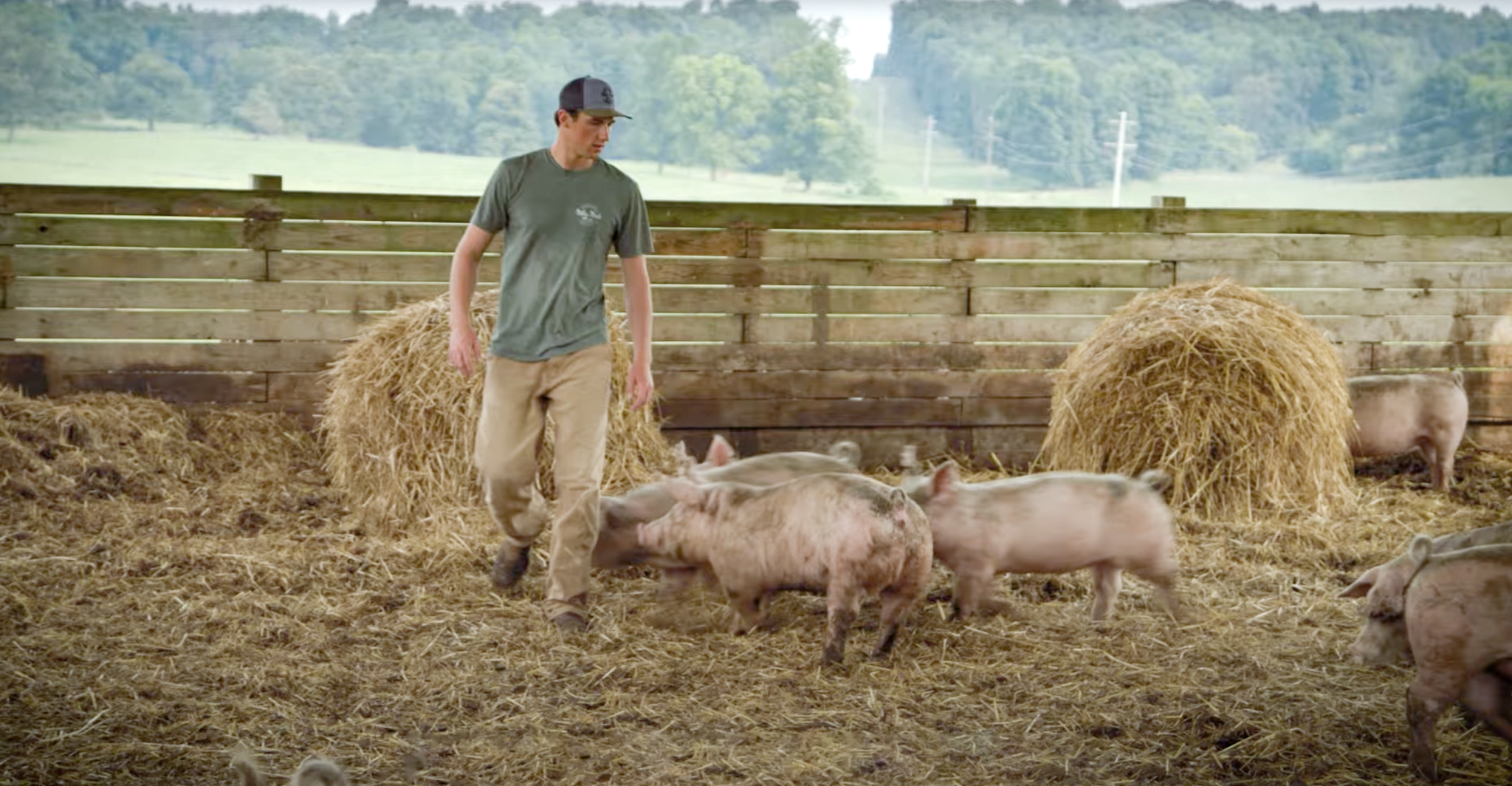 When he was a high school sophomore, Luke Millay came home to his family farm one day with a 500-pound sow and 13 piglets he had purchased with his own money. He had told the farmer who owned them how much he would love to raise them and what he could do with them.

Luke had learned how to figure cost versus revenue in his local National FFA Organization chapter. He negotiated a fair price and headed home with his prize.

He missed only one detail: He forgot to tell his parents about his plans.

“Wow,” his mother said. His dad’s only question was: “Where are you going to put them?” Luke had an answer for that: In the back section of the barn. He knew he would have to transform the space meant for cattle into a proper place to raise pigs. After chasing down piglet escapees over the weekend (the store he needed was closed), he purchased hot panels that kept the tiny piglets in the barn.

Although he was just 16, Luke had a lot of experience in farming.

At 9, he started competing in swine showmanship contests. He was working on the family farm in Meade County, served by Meade County RECC, even before that.

“I was 7 or 8 years old when I first drove a tractor,” he recalls. “I helped feed the cattle in winter and picked up hay in the summer. I was really helping and being a benefit on the farm by then.”

Just a year later, his father let him buy his first beef cow. He now has more than 20 head of beef cattle, expanding his herd year after year just as he did with swine.

His success with swine and cattle was one reason Luke was named FFA State Star Farmer in 2021, a top honor. Another reason was that Luke served as president of his FFA chapter in high school while also starting his business, Millay Meats, and going to school full time.

He graduated in 2021 from Meade County High School and is now on a full-ride scholarship at Morehead State University studying agriculture business. He was also chosen to live on the university farm, where he will get more experience with raising pigs, cows and sheep as well as raising plants and horses.

“I have come to realize that I need to take every opportunity that comes my way,” he says, “and make opportunities for myself.”

Luke is too busy in the present to look too far into the future, but knows agriculture will be a part of it.

“Agriculture is a great way of life, and we need more people to believe in the future of ag, to invest in agriculture because without agriculture, none of us would be where we are today,” he says.

DEBRA GIBSON ISAACS writes about how cooperative members and staff contribute to their communities.