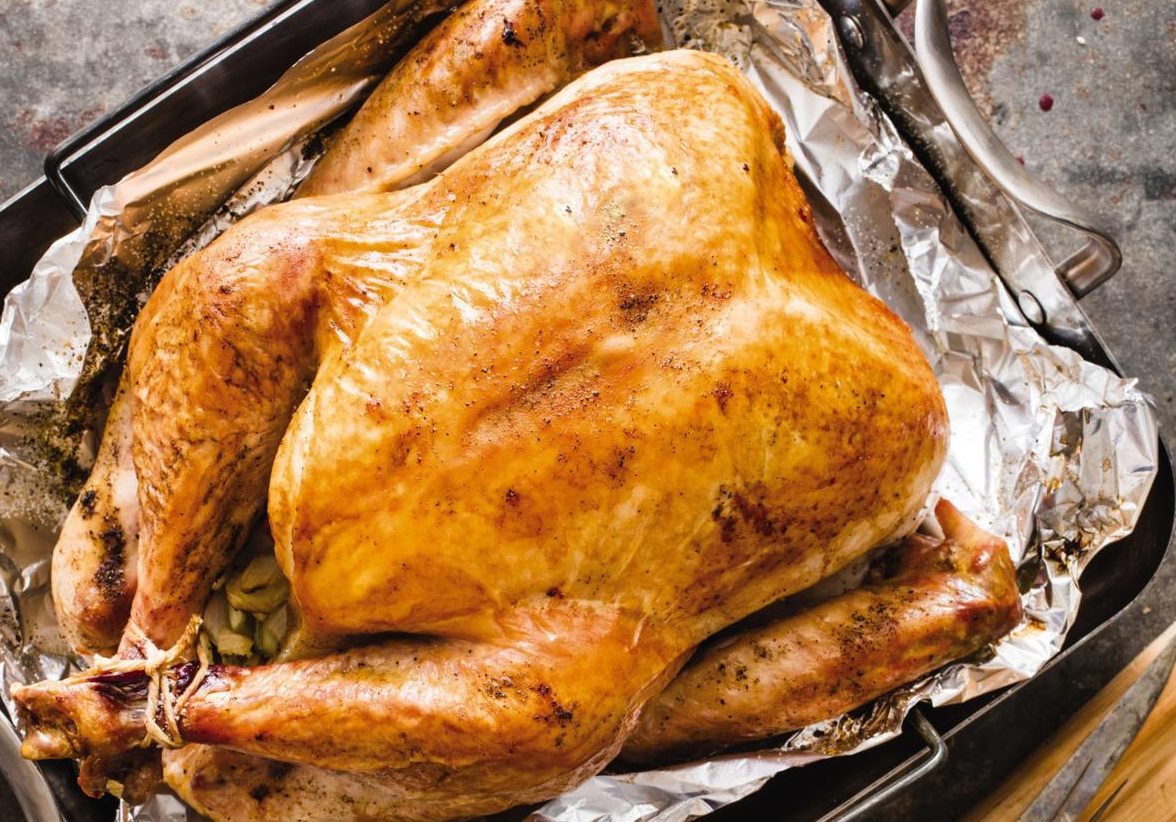 After Thanksgiving dinner, do you want to do nothing more than burrow into the sofa and watch some football—or just take a nap? If so, you are not alone. The Thanksgiving Day snooze is almost as traditional as turkey and dressing.

But why do people become so sleepy on Thanksgiving? Is it true that turkey contains a sleep-inducing chemical, as you may have heard, or is the answer less mysterious?

Dr. James Anderson, medical director of the Health Management Resources weight loss program at the University of Kentucky Medical Center, and professor of Medicine & Clinical Nutrition, UK College of Medicine, says the explanation is pretty simple. Contrary to what you may have heard, turkey itself does not make you sleepy.

Tryptophan research
It is true that turkey is a good nutritional source of tryptophan, an amino acid that is converted to serotonin in the body. Stimulated serotonin production acts as an antidepressant, and can help people sleep. In fact, many prescription drugs used to treat anxiety and depression belong to the class known as selective serotonin reuptake inhibitors—compounds that help the brain retain and use its natural serotonin.

But turkey isn’t the culprit behind your post-dinner drowsiness. You would likely feel the same if you hadn’t touched a bit of poultry.

Simply put, it isn’t the turkey to blame for your feast snooze in front of the television.

So why are you so sleepy? According to Anderson and his team of nutritionists, people get drowsy after Thanksgiving dinner for three primary reasons. First, lots of blood in the body goes to the digestive system to break down the massive amount of food consumed. Second, high fat levels in the blood (remember all that gravy, butter, and pie you just ate?) cause sluggishness and sleepiness. Finally, according to Anderson, “Watching football is not a very active couch activity and promotes drowsiness rather than mental alertness.”

Trimming calories
The real danger of stuffing yourself and shuffling off to dreamland on Thanksgiving Day is that it establishes a pattern many people maintain throughout the holidays. Heavy eating and no exercise are a recipe for weight gain—no wonder around 50 percent of adults claim to start diets each January.

If you’d like to make this Thanksgiving a little lighter, there are many things you can do. Anderson offers these tips: Cooking stuffing outside the turkey reduces calories in the stuffing by almost half. Sticking to white meat instead of dark, baked potatoes instead of mashed, and skimming the fat from gravy are all good ways to trim fat and calories off your feast. You can even have your pie and eat it too, as pumpkin pie or apple pies have about half the calories of pecan pie.

Also, don’t be afraid to break with tradition and take a walk or play with the kids after Thanksgiving Dinner. Whatever you do, enjoy the day, and have a healthy and happy start to your holiday season.