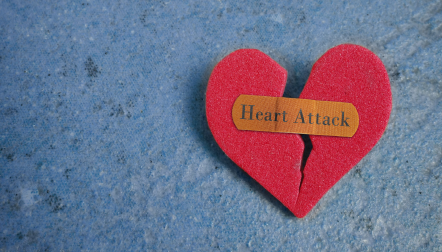 When people think of chest pains, they immediately associate them with heart attacks. Women, however, can experience a heart attack a bit differently.

Like men, women can experience chest pain during a heart attack. But women are more likely to experience back or jaw pain instead of, or in addition to, chest pain. Other symptoms include:

These symptoms are not to be taken lightly. Don’t tell yourself “it’s just the flu” or “I’ll take care of it later.”

Women have the highest mortality rates for heart attack, primarily because they downplay their symptoms and/or don’t associate them with a heart attack until it’s too late.

It’s also important to reduce your risk of heart attack, including:

Women spend much of their time taking care of others. Don’t let those responsibilities get in the way of your own health.