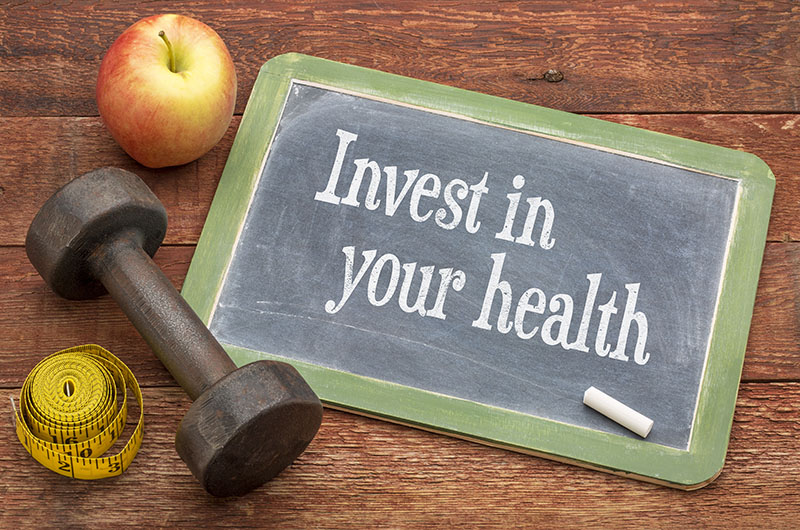 Hippocrates, the ancient Greek father of medicine, is widely credited with saying that “No head injury is too trivial to ignore.” While there have been great strides in the prevention and treatment of head injury/traumatic brain injury, his wisdom still holds true.

A concussion, or mild traumatic brain injury (TBI), is typically due to a direct hit to the head. Contrary to common belief, concussions do not have to be accompanied by loss of consciousness.

The Centers for Disease Control and Prevention estimate there are 300,000 sports-related head injuries each year.   For ages 15-24, sports are second only to motor vehicle accidents as a leading cause of TBI. Participation in team contact sports makes athletes vulnerable to head injury, but individual athletes like gymnasts, wrestlers, and cyclists are also at risk.

Concussions can cause physical, mental, and emotional difficulties. Physical symptoms

include headaches, changes in sleeping pattern, fatigue, nausea, and sensitivity to light and/or noise. Concussions are commonly associated with short-term memory difficulty, attention deficit, and slowed thinking, but can also cause increased anxiety, depression, “short fuse” agitation and irritability, and mood swings. Recent research at University of Kentucky shows the presence of certain physical symptoms after a concussion is associated with increased emotional symptoms.

While most concussions resolve in one to two weeks, occasionally a youth athlete develops a post-concussion syndrome in which symptoms linger for weeks or months. Treatment focuses on symptom management. Research shows complete rest might be beneficial only for the first few days, as those who were under strict rest for a longer duration had more lingering symptoms and slower symptom resolution.

Dan Han, Psy.D, director of the Multidisciplinary Concussion Program at the University of Kentucky, from the August 2015 issue.