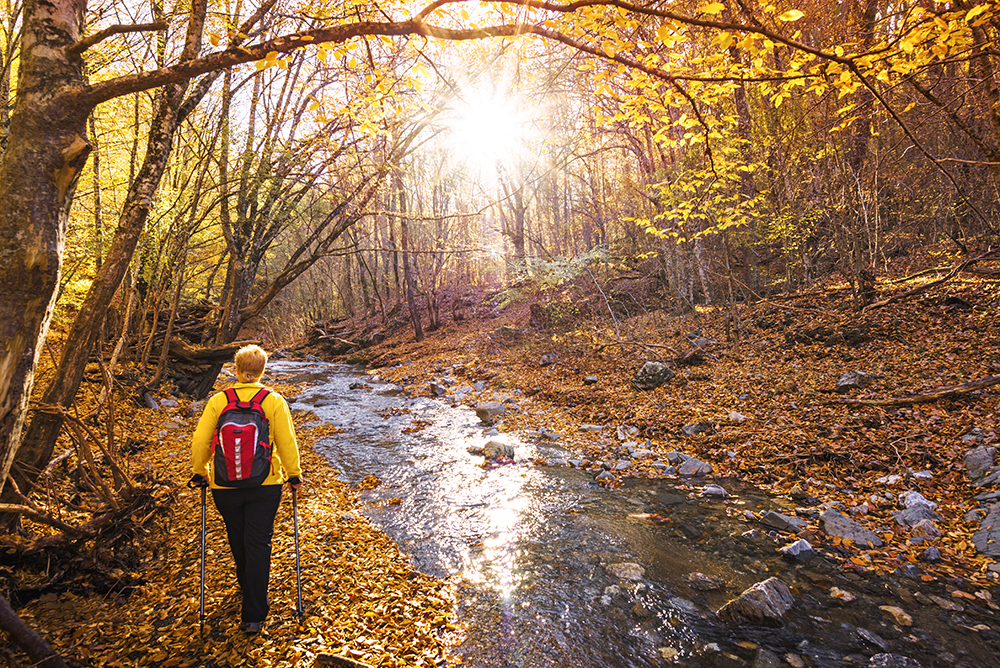 Alzheimer’s disease wreaks emotional havoc on patients, who are robbed of their memories, their dignity and their lives. It’s financially devastating as well: Care for Alzheimer’s patients is predicted to top $1 trillion nationally by about the time children born today are having children of their own.

More than 70,000 Kentuckians are living with Alzheimer’s disease, which likely means that you know someone whose life has been touched—directly or indirectly—by dementia. And since that number is expected to rise to more than 85,000 in the next five years or so, Alzheimer’s will likely hit closer to home for many of us.

Dementia refers to the decline of mental ability. Alzheimer’s disease is the more prevalent type of dementia, but vascular dementia also is fairly common. Often mislabeled as “senility,” it is erroneously believed that dementia is a normal part of aging, when in fact it is a severe mental decline that can interfere with a person’s ability to perform everyday tasks.

Dementia is a complex disease, the risk factors for which include age and genetics. Though we can’t change those factors, there are steps you can take to reduce your risk. One of the most important steps is keeping your heart and blood vessels healthy. Vascular dementia is linked to a lack of oxygen and vital nutrients to the brain. You can protect the network of blood vessels in your brain by quitting tobacco and keeping your blood pressure and cholesterol in check with a diet of whole grains, fruits, fish and healthy fats.

Keeping your mind and body active can also help. Regular physical exercise can reduce the risk of developing Alzheimer’s and can even slow the mental deterioration in those who have exhibited cognitive problems. Learning a new skill, language or even doing puzzles and playing games can offset your risk. Stay socially active by regularly meeting up with friends or volunteer in your community.

While there is no cure or surefire prevention for dementia, maintaining a brain-healthy lifestyle can significantly reduce your risk, or even slow or reverse deterioration.

Donna Wilcock is associate director at the University of Kentucky’s Sanders-Brown Center on Aging.