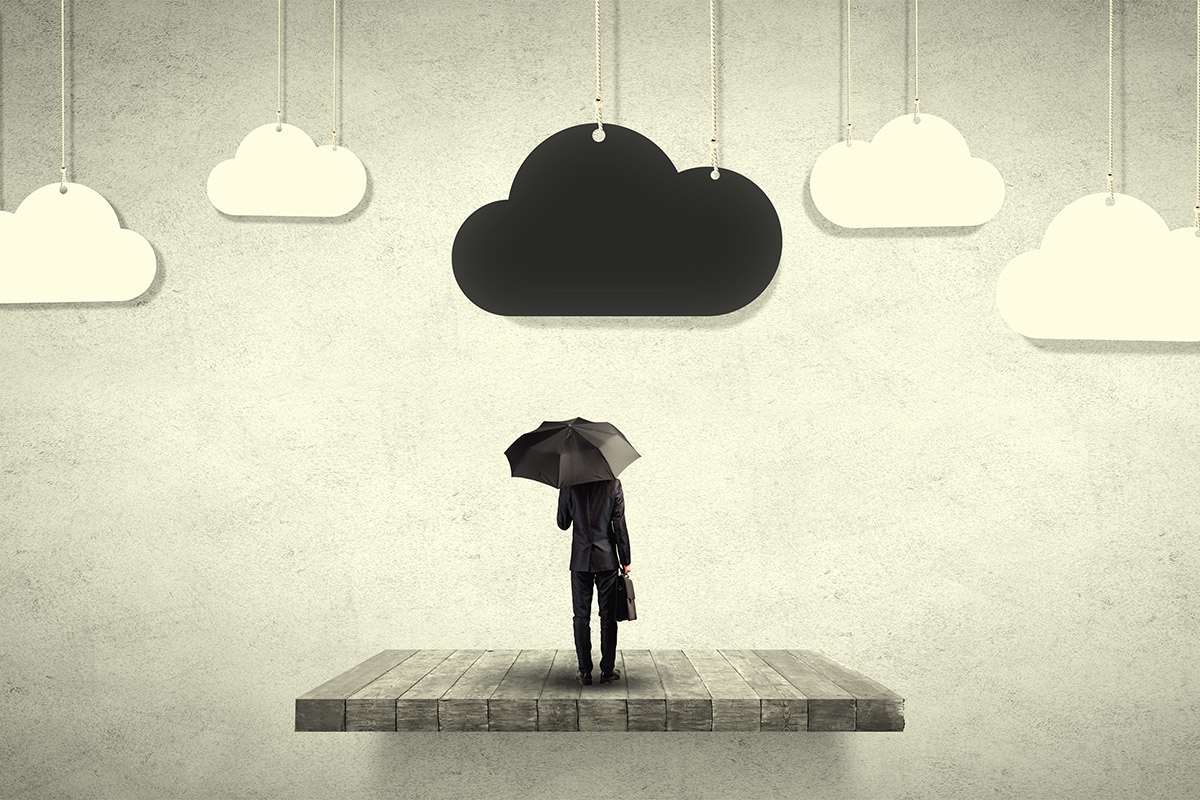 Adolescence is a time of many transitions: increasing independence, maturity, and hormonal changes may predispose many teenagers to occasional mood and impulse fluctuations. However, some teenagers experience more than just normal mood changes. According to the American Academy of Child and Adolescent Psychiatry, about 5 percent of children and adolescents may have depression at any given time.

Some depression in adolescents can have similar features as depression in adults, with complaints of sadness and crying. In contrast to adults with depression, however, adolescents can also complain of being “bored” or not enjoying activities they used to enjoy. They may begin to draw away from friends and family, or increasingly isolate themselves in their room. Parents might notice irritability and anger.

Occasionally, teens will have thoughts of death or make statements about killing themselves when they are depressed. Sometimes these thoughts and feelings become apparent through posts on social media like Facebook. Depression is diagnosed when these difficulties begin to impair a teenager’s functioning. For instance, if teens show worsening performance in school, refuse to participate in activities, or have more problems at home in addition to mood changes, they may have clinical depression. Since teenagers with depression might not complain of being “sad,” sometimes their behavior is confusing to school, peers, and family.

Scientists believe depression is caused by both biological and environmental factors. That means some teenagers could have a higher risk of developing depression if a parent also has a mood disorder, like depression or bipolar disorder. At-risk adolescents can also develop depression after a stressful life event, such as neglect or abuse, medical concerns, death of a close relative, or after experiencing bullying.

Effective treatments are available for adolescent depression. After evaluation, recommended treatments can include individual therapy, family therapy, or antidepressant medication. Combined treatment (therapy and medication) is often the most effective. Lifestyle changes, such as prioritizing good nighttime sleep, moderate exercise, and seeking out positive social support, can also have a role in recovering from depression. Parents or teens can ask their physician about how to find a qualified mental health professional for further information on diagnosis and treatment.

Dr. Amy Lynn Meadows from the 2016 May issue