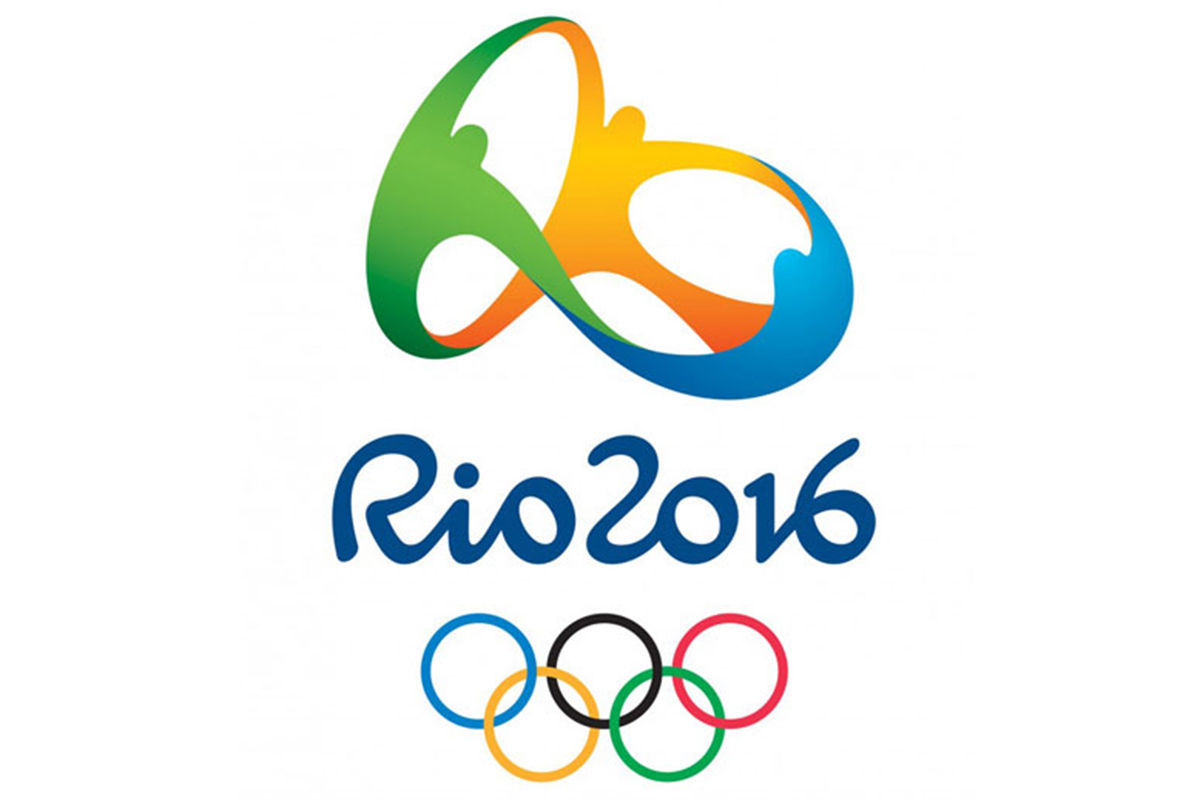 RIO DE JANIERO—Boyd Martin was raised in New Zealand, has lived in Pennsylvania for nearly a decade, but it’s a friend that was bred in Kentucky—his horse, Blackfoot Mystery—that has helped him succeed with the U.S. Equestrian Eventing Team at the 2016 Olympic Games in Brazil.

Martin, 36, is the son of two winter Olympians (American speedskater Toy Dorgan and Australian cross-country skier Ross Martin, who met at the 1968 Olympics). Coming from Olympic blood, there was no doubt that one day, Boyd would make it to the Games…it was just a question of which sport. As it happened, he fell in love with horses and hard work turned him into an eventing star.

In 2006, after conquering every three- and four-star event in Australia and New Zealand, Martin headed to Lexington, Ky., to compete in the Rolex Kentucky Three-Day Event. He came to love the United States so much that he and his wife, Silva, moved to the U.S. from Australia to pursue their respective international eventing and dressage goals.

Martin spent his first two years in Kentucky working as an assistant trainer to Phillip Dutton, who at 52 is the oldest athlete on the American Olympic team in Rio and who earned a bronze medal last week in the eventing team individual final. In 2008, Martin was ranked No. 2 on the U.S. Eventing Association Rider of the Year Leaderboard, an impressive accomplishment in only his second year living and competing in the U.S.

Martin has represented the U.S. in events all across the world, including here in Kentucky. Martin was the top-placing U.S. rider (10th) at the 2010 World Equestrian Games in Lexington, which also had Jessamine County ties. Asbury University, with an Equine Center that sits on more than 350 acres in Jessamine County, has the only college equine program in the world invited to demonstrate at those Games.

In subsequent international competitions, Martin won a team gold medal as part of the U.S. Eventing Team at the 2015 Pan-American Games, and he was a member of the 2012 Olympic team in London.

Though he fell short of a medal this time, Martin said he loves representing his country at the Olympics.

“I must say what an honor and pleasure it is representing the U.S. at a championship like this,” Boyd posted on his website boydandsilvamartin.com. “No other country in the world supports their team like the U.S. does and I am so proud to be part of this country’s sport program and thankful they have taken me in as one of their own.”

Blackfoot Mystery was bred by John O’Meara at Milestone Farm in Lexington and foaled April 30, 2004. The next year, “Big Red” as they call him, was offered at the Keeneland Yearling Sale and the final bid didn’t meet the $24,000 reserve.

The horse went on to have three starts at Hollywood Park in 2007, where he finished sixth, 13th  and eighth. He was sent to a Thoroughbred Rehab Center in Bradbury, California before being adopted by Lisa Peecock and then bought by California native Kelly Prather in 2013.

Martin bought the horse in the summer of 2015 with the help of two longtime owners and successfully put together a syndicate, which now owns the horse. In April 2016, Blackfoot Mystery finished sixth at the Rolex Kentucky Three-Day Event with Martin.

“In my opinion, the Olympic competition is exactly what I expected and hoped for,” Martin says in his post. “I was thrilled with the way Red went. He was by far the greenest horse on the U.S. team and I took the alternate route at the super tough fences and he galloped as fast as he could between them. With about a minute to go on the course, Red got seriously tired. He dug in and pinned his ears back and fought all the way to the finish line. For this, I will always be in awe of him. He has the heart of a champion.”