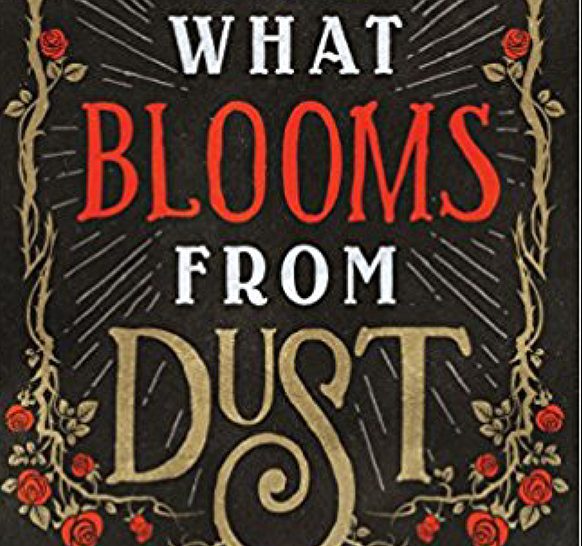 Sometimes, a novel is so different that it cannot be classified neatly into a single genre. For many readers, this is the best kind of story because it leaves them guessing with twists around every corner and, often, an unpredictable ending.

In a strange twist of fate, Jeremiah is given a second chance at life and at using his gift for good. His return to Nowhere, the town his father helped to found, coincides with the worst dust storm the townsfolk have experienced to date, a storm that just might kill them all. As Jeremiah digs out the mystery of the storm’s aftermath, he also uncovers secrets long ago left in the dust, secrets that could change everything.

The story centers around the Goodbye family, Oklahoma homesteaders during the catastrophic dust storms of the 1930s. Twins Josiah and Jeremiah are alike only in appearance and, perhaps, their feelings for the same woman. From boyhood, Jeremiah understands he has a special, somewhat magical, gift that some would call prophecy. Others, maybe even Jeremiah himself, would just call it evil, and his brushes with the law back up that opinion.

“What Blooms from Dust had a quick deadline,” Markert tells his readers, “and luckily—except for the month I had to take off to sub seventh- and eighth-grade math (and I’m not good at math)—this book flowed like a rain-swollen river, practically writing itself, the first draft finished in less than three months.” Markert credits his creative momentum to his childhood upbringing where, he says, “the arts were as regular as the seasons.”

Outside of writing novels, Markert is also a successful screenwriter and USPTA tennis pro, coaching kids who have gone on to play college tennis in top conferences. He holds a history degree from the University of Louisville, and he is married with two children. Connect with Markert at www.jamesmarkert.com.