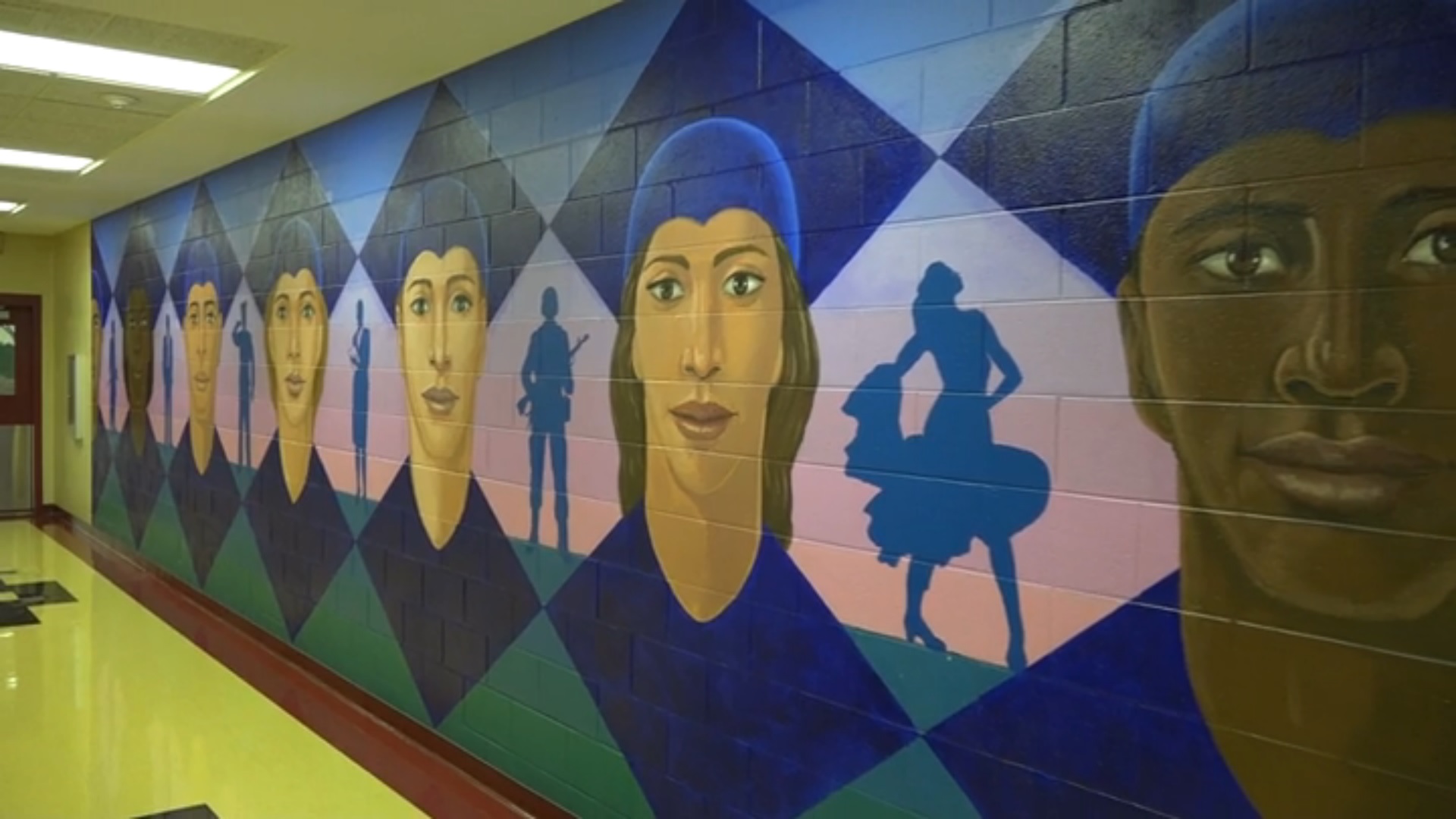 The department is also implementing a grade increase for Youth Worker III and Youth Worker Supervisor positions to provide a career ladder for employees. It is the latest effort by the Bevin Administration to protect those who protect us. 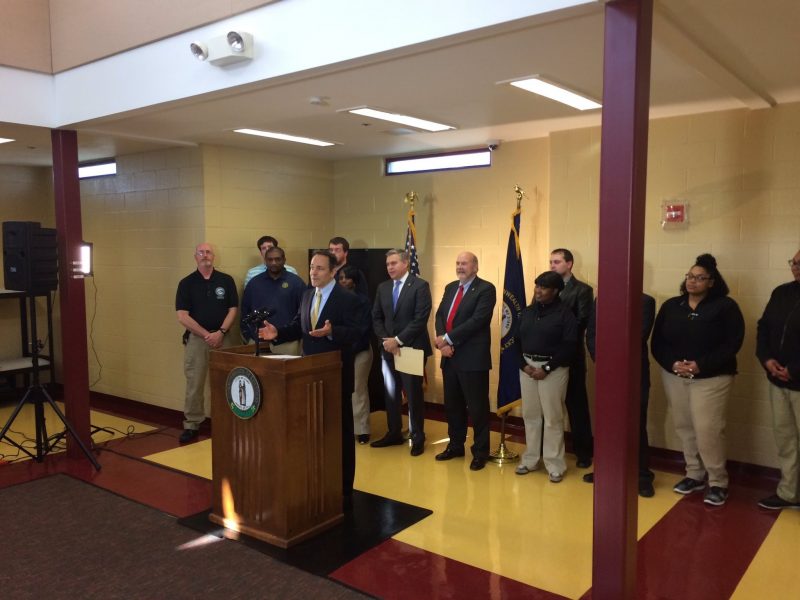 “We intend to take care of those who take care of us, among whom are people who care for the youth in the juvenile justice system,” said Gov. Bevin. “We want to ensure we give due respect from a compensation standpoint to all individuals who have willingly stepped up to serve in this capacity. To all the people who work in this department, thank you: there’s no amount of money that would make this job worth it if you didn’t truly have a heart for what you do.”

Youth workers serve as the frontline staff in juvenile justice, ensuring the safety and security of juvenile facilities and providing for the needs and well-being of the youth residents.

For years, starting salaries for youth workers have stagnated at $11.25 per hour, resulting in 100 percent turnover and difficulties with recruiting. Too often the department pays to train new employees only to lose them to other jobs in the private sector or to similar positions in jails or prisons.

Today’s announcement is expected to not only improve recruitment and retention, but also provide youth workers with a career path that offers longevity within the department.

“Our youth workers sacrifice so much to make a difference in these children’s lives,” said Secretary Tilley. “I’m constantly inspired by their compassion and dedication, and I hope this increase will allow us to sustain our momentum as we continue the many reforms that are underway in juvenile justice. I also want to commend Commissioner Cockerell for his hard work in making these raises a reality.”

“This salary increase is vital to maintaining a professional workforce in our facilities,” said Commissioner Cockerell. “Our youth workers serve on the front lines of juvenile justice, working to make sure our youth have a safe and secure environment to mature and progress. We owe them a tremendous amount of gratitude for their work and their commitment to our future.”

Kentucky is recognized as a national leader in juvenile justice reform. Legislation enacted in 2014–Senate Bill 200–resulted in a comprehensive overhaul to improve outcomes for juveniles, expand community supervision, and focus resources on the most serious offenders. Since taking office, Secretary Tilley and Commissioner Cockerell have also implemented reforms at the department to improve accountability and transparency.

Meanwhile, the Bevin Administration has prioritized pay increases for justice- and law enforcement-related positions over the past year.

In 2016, Gov. Bevin and the General Assembly partnered to support pay raises and a permanent pay scale for Kentucky State Police. In addition, certified peace officers across the commonwealth received their first training incentive raise in 15 years, and pay increases for correctional officers at the Department of Corrections took effect in August and September.