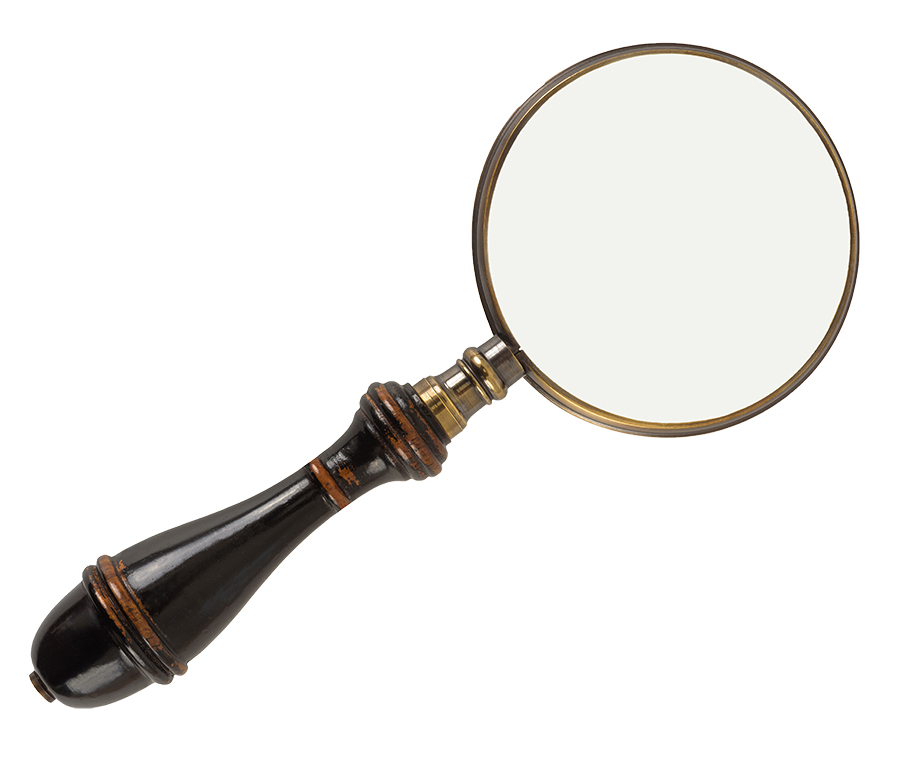 DNA testing has become one of the most important tools for genealogy research. By using traditional genealogical research methods, a genealogist can determine how a person is related to the hundreds of previously unknown cousins who show up among his or her DNA matches.

Genetic testing for health reasons also is becoming more common. Researchers use DNA testing to zero in on the best form and dosages of medication to use on individual patients.

23andMe, among the commercial DNA testing companies, was “the first and only genetic service available directly to consumers that includes reports that meet FDA requirements for clinical and scientific validity, as well as user comprehension,” a company spokesman says in an email. “We analyze, compile and distill the information extracted from roughly 650,000 points in your genome into reports you can access online.”

But consumers should know there is a important caveat to testing for this type of information, says Mary Eberle, a professional genetic genealogist in Madison, Wisconsin, who previously worked with DNA testing as scientist.

For example, the company’s test for BRCA, the gene determined to cause breast cancer, “tests only three of the 1,000 markers that would indicate if a person could develop the cancer,” Eberle says.

Additionally, those markers are found primarily in people with Ashkenazi Jewish ancestry and aren’t the most common markers for the disease found in the general population, she explains.

“For some of the health conditions we report on, we do not cover all variants associated with the condition, and most conditions have many more factors involved beyond genetics,” the 23andMe spokesman responds via email. “We state this in each applicable report we provide to consumers to ensure proper comprehension of the information being provided.”

One alternative is promethease.com, where consumers can upload their “raw” DNA data from any of the major testing companies and receive a more comprehensive report on potential health issues, for a $12 fee.

According to its website, “Promethease is a literature retrieval system that builds a personal DNA report based on connecting a file of DNA genotypes to the scientific findings cited in SNPedia.com.” Promethease also strongly advises users to take their reports to their doctor or a genetic counselor to help evaluate the information they receive and to better understand its implications for their health care.

Eberle gives that advice to her own clients, as well. “Don’t do anything radical, such as have a breast removed, just because you are shown to have that genetic variant,” she says. “It’s important people go to their doctor with whatever information they get for professional medical advice.”

Even when results include a variant known to cause a specific disease, the variant does not mean the testee will develop that disease, she adds. Lifestyle, eating and exercise habits, and even the environment can play a role in whether the disease develops. And, despite healthy habits, a person with the variant may develop the disease because of other, unrelated factors, Eberle says.

Can others obtain your information?

The top DNA testing companies store data in strict confidentiality, according to the federal Genetic Information Nondiscrimination Act passed by Congress in 2008.

But keep in mind that House Bill 1313, proposed in the U.S. House of Representatives in 2017, would allow employers to offer discounted premiums to employees who enroll in voluntary wellness programs that may include health risk assessments with genetic screenings. Employees who refuse would be forced to pay higher insurance premiums than those who agree to the testing. The bill has been criticized on privacy grounds by geneticists and disability advocates.