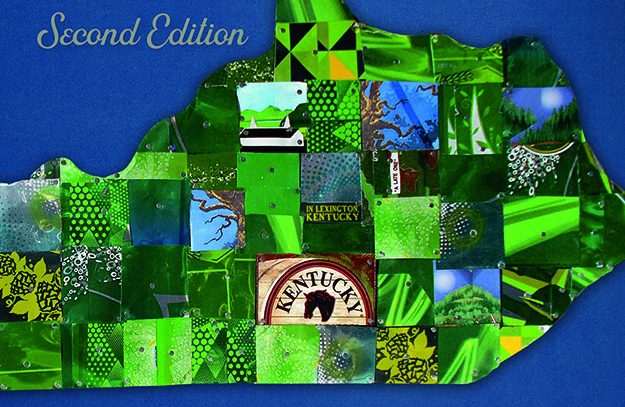 Kentucky’s story is a rich and varied one with numerous notable historical figures, more than a few villains, and achievements in politics, music, literature sports. To document these important pieces of the past, Kentucky state historian James C. Klotter and Craig Thompson Friend, a former Georgetown College history professor, present A New History of Kentucky, Second Edition, (University Press of Kentucky, $44.95).

The first revision in over 20 years, this new volume adds findings on the history of women, African Americans and Native Americans to give a broader and more complete picture of all people who have called this state home. Originally co-authored by the late Lowell Harrison, chapters on the years prior to 1865 have been rewritten by Friend, building from and adding to Harrison’s research.

Readers will also get a sense of the evolution of a culture as morals and values shift through the decades. For example, Klotter, covering the years since 1865, tells of a judge’s declaration in the early 1920s that “the majority of delinquent boys (were) movie fiends,” due to the widespread popularity of motion picture shows. Klotter also notes the decline of the front porch and its use for escaping indoor summer heat, breaking beans, courting and visiting with neighbors. Today’s homes, he observes, are geared toward indoor entertainment and private spaces instead.

In addition to being state historian, Klotter is a professor emeritus of history at Georgetown College and Kentucky Historical Society past executive director. Friend is a current distinguished graduate professor of history and director emeritus of public history at North Carolina State University. They explain, “Our history of the state covers all parts of the commonwealth and all of its people—not just the great and near-great but also the often voiceless and forgotten…It is an account of both noble and ignoble actions, of heroes and fools, of courage and cowardice. It is Kentucky’s history.”