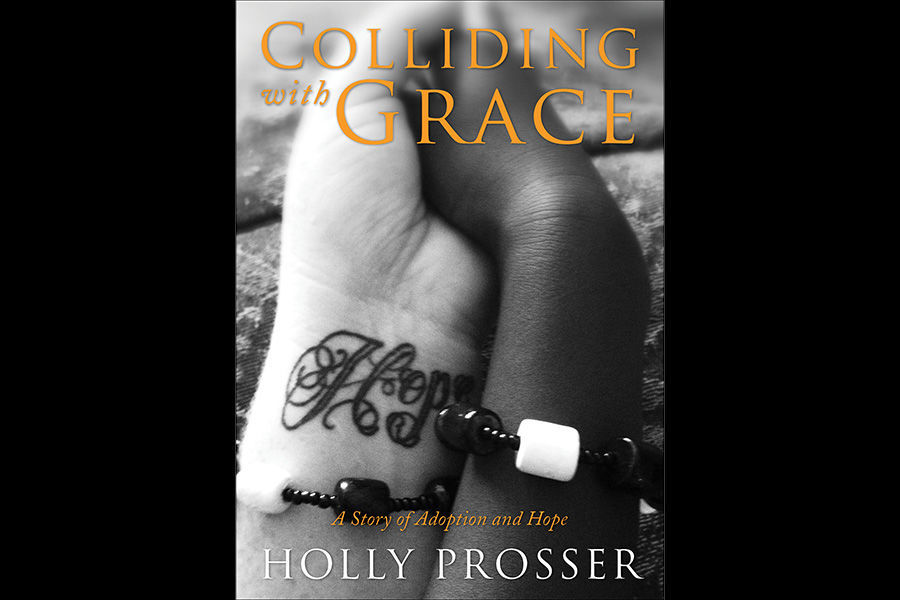 A new year often feels like a fresh start with renewed hope—hope that goals will be reached or relationships restored, hope that times will improve, and that the best is yet to come. Desmond Tutu once said, “Hope is being able to see that there is light despite all of the darkness.” Two Richmond authors can certainly testify that hope carried them through dark times and saw them through to the other side. Their stories will move readers emotionally, and perhaps even will seek help or help someone in need.

Holly Prosser, in Colliding with Grace (Tate Publishing, $11.99), openly shares how a painful act of abuse in her teen years battered her self-esteem, leaving her feeling unworthy and damaged well into adulthood. Little did she know that in a third-world country 7,000 miles away, the life of a woman named Tigist would parallel hers, their paths intersecting in a way that would change both their lives to redeem the horrific experiences of each.

Now as the adoptive mother of Tigist’s child, Prosser has given the gift of hope and friendship to a desperate mother who did whatever it took for her child to survive. So much more, though, Prosser received healing as she could finally justify her own suffering by uplifting another. Her story is a beautiful example of light from the dark, love beyond measure, and release from bondage.

Daphne Freeman introduces her readers to two Biblical women of the same name in The Tale of Two Tamars: From Desolation to Destiny (Tate Publishing, $18.99). Both women met difficulties, but their choices led them in different directions, one living as victorious, the other living as a defeated victim of abuse. Through their stories and her own, Freeman offers hope and help to those facing similar struggles, teaching from Scripture that tragedies can be conquered and life lived to the fullest. Her hope is for her readers to be like the palm tree from which the name Tamar comes, bending but not breaking during a storm.