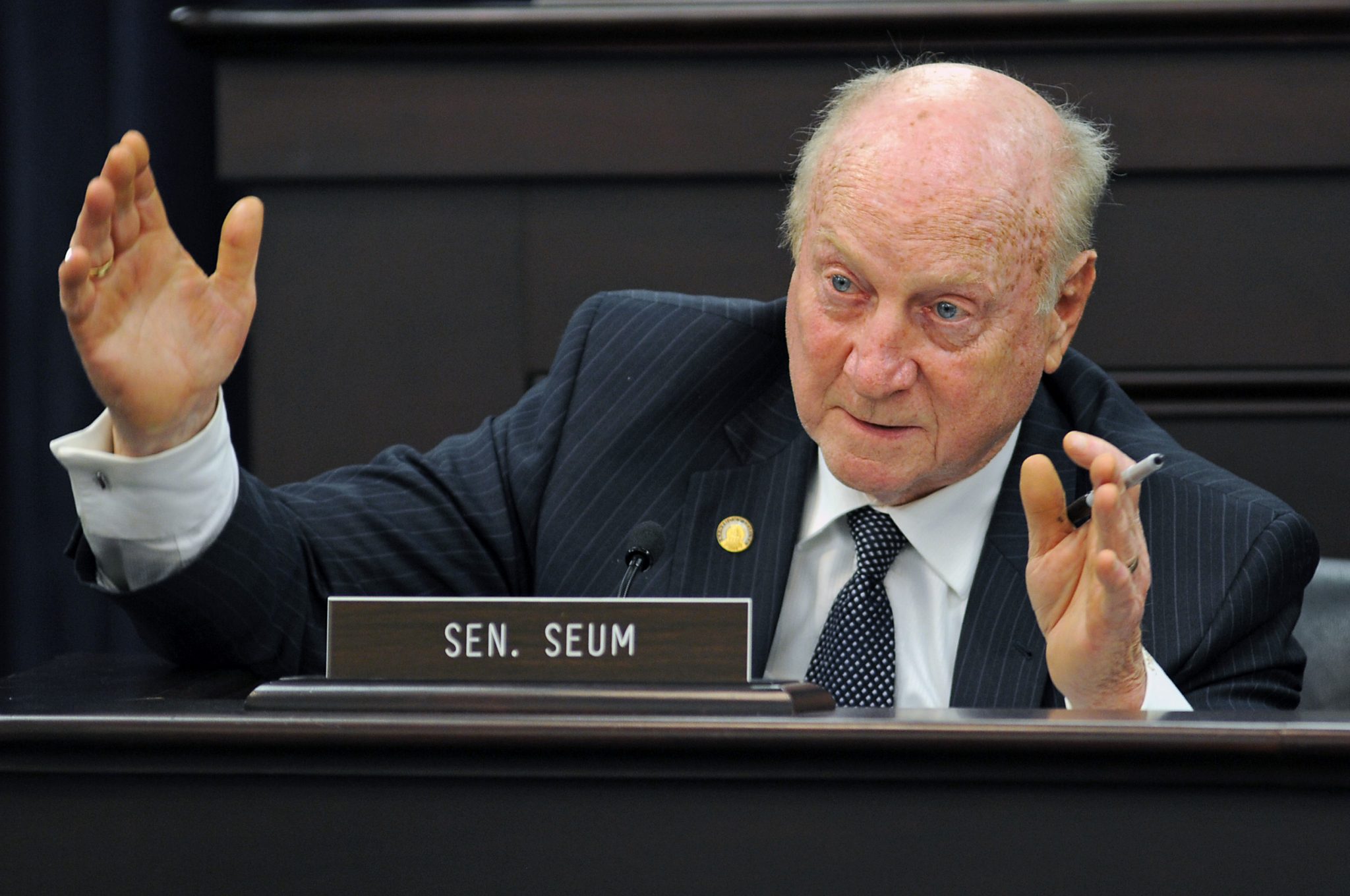 FRANKFORT—A child placed in foster care wouldn’t have to switch schools, even if the foster home is outside the child’s school district, under a bill that passed the Kentucky Senate today.

Senate Bill 190 is aimed at providing education stability for children at a time when their lives are already disrupted.

“This bill would allow a foster child to remain in their home school even though the state chose to move them to another home or another family,” said Sen. Dan Seum, the sponsor of SB 190. “Currently these children are being disrupted as it is and (the bill) merely tries to put some stability in that child’s life.”

The legislation states that a child going into foster care should, if practicable, be placed in a home in the school district where the child is already enrolled. If that’s not possible, then transportation should be provided so that the child can continue attending the school he or she is used to.

If it’s determined that it’s in the child’s best interest to switch schools, the new school should accept the child without delay, even if all of the kid’s records aren’t available right away, according to the bill.

“The new school will immediately enroll them so they’re not sitting out for 10, 15, 30 days waiting for their records to show up,” said Seum, R-Fairdale.

Members of the Senate approved SB 190 on a 35-0 vote. The bill now goes to the House of Representative for consideration.