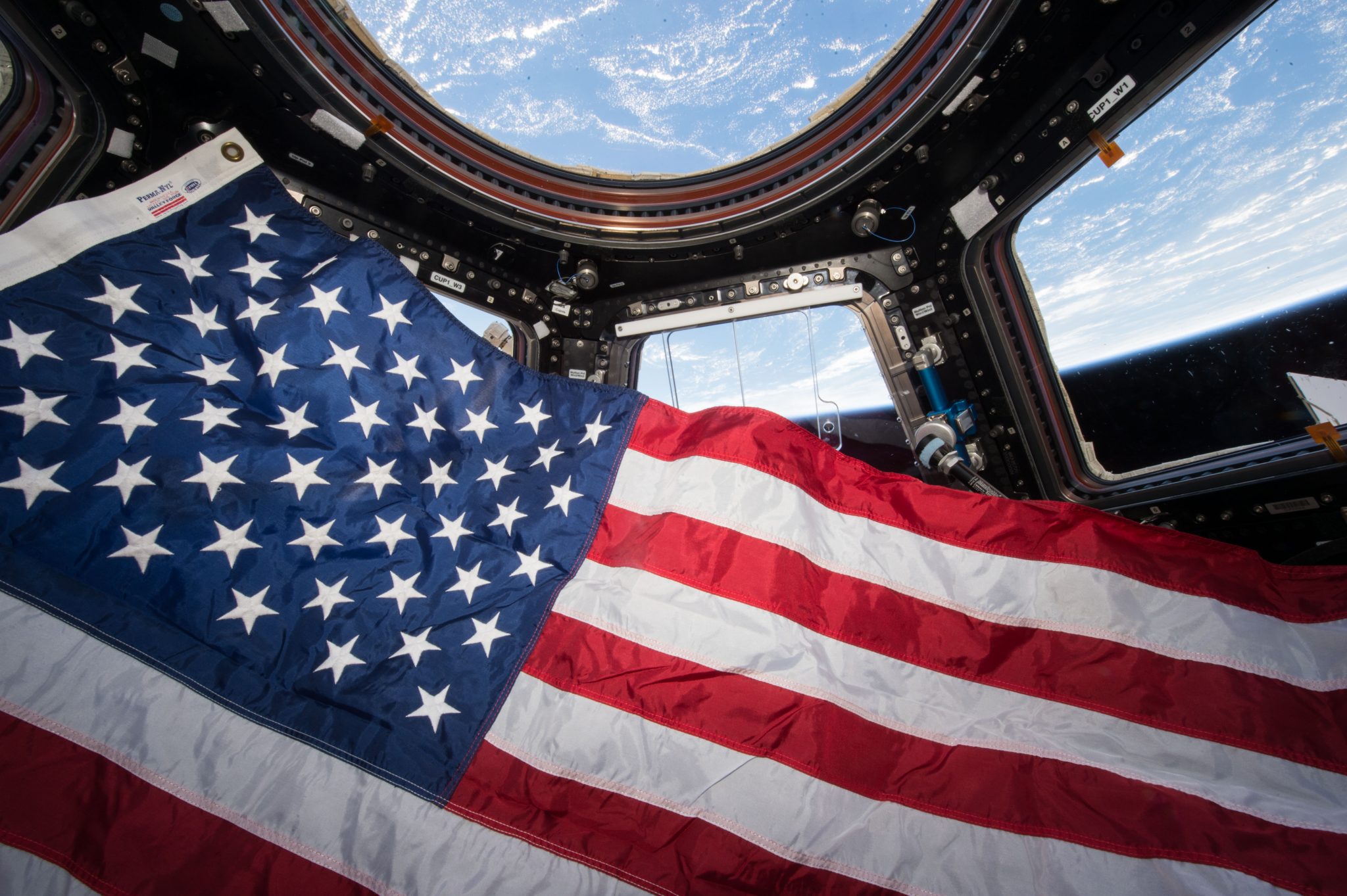 Kentucky native and Western Kentucky University alum Terry Wilcutt says one of the best parts of traveling to space is the view of the Earth. Check out these pictures taken by NASA astronaut Scott Kelly, now retired, who spent a year on the International Space Station.

NASA’s mission is not only to explore space, but to do research that benefits human life on Earth. This series of videos outline the scope and impact of NASA projects.

This video features Wilcutt narrating highlights of the space shuttle Endeavour’s 1998 mission (STS-89) to dock with the Space Station Mir.

A NASA T-38 Talon is on display in Wilcutt’s honor at Bowling Green’s Aviation Heritage Park.

Wilcutt is a member of the Kentucky Aviation Hall of Fame and the Aviation Museum of Kentucky in Lexington produced this biographical video that focuses on his career as a pilot and astronaut.

Wilcutt is a major supporter of STEM (science, technology, engineering and math) education as well as institutions that promote STEM learning in Kentucky.

He’s a particular fan of the Gatton Academy in Bowling Green and the Challenger Learning Center in Paducah.

Other STEM resources for Kentucky kids (and adults) include:

Owensboro Museum of Science and History