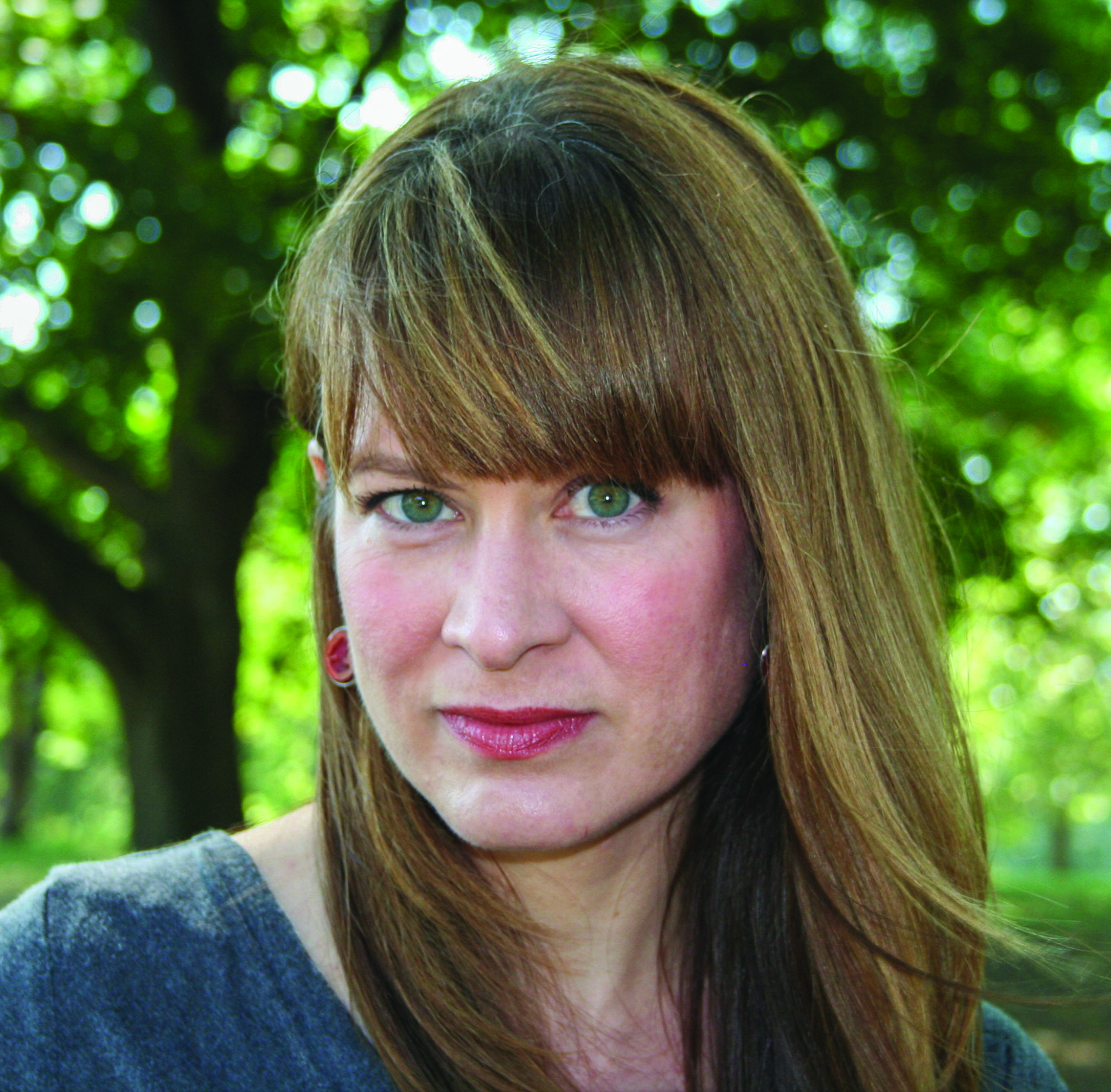 The early teen years are, for most adults, a time to which they would never choose to return. Awkwardness abounds due to changing bodies, changing moods, and social pressures. Angela Pneuman, pictured here, showcases growing pains like these in her young adult novel, Lay It On My Heart (Mariner Books, $14.95, www.marinerbooks.com), and describes well the horrors most know as middle schoolers, from riding the bus where comments and gestures often go unnoticed by authority, to accepting a dare just to fit in with the crowd.

The story is told from the perspective of 13-year-old Charmaine Peake, the only child of a small-town minister who claims to be a prophet. The family legacy supports his claim. Charmaine’s grandfather was a famous evangelist who led the town in a massive revival years ago. However, her dad has his own ideas about spirituality that eventually land him in residential therapy, giving the town plenty of gossip fodder.

With her dad unable to care for his family, Charmaine and her mom, who Charmaine sometimes calls by her first name, Phoebe, are forced to relocate to a hardly suitable camper by the river in order to make ends meet. As both re-evaluate everything they’ve ever known about husband and father, readers will find that Charmaine often acts as the parent while she attempts to keep her mom grounded in her faith. Other times, readers can sympathize with Phoebe, who fearfully notes how quickly her daughter is growing up all while grumbling about Charmaine’s sassy mouth and lack of appreciation for her mother’s efforts.

Like Charmaine, Pneuman grew up in Kentucky as an only child in a family tree of ministers, but assures her readers none were prophets. She does, however, identify with Charmaine’s and Phoebe’s relationship.

“The idea that mother-daughter love is rich, complicated, and sometimes too close for comfort,” she explains, “especially in adolescence, resonates strongly with my experience…To me, the single-parent, single-child dynamic is especially interesting. An emotional pressure-cooker of sorts, with no sibling relief valve. That’s how I grew up.”