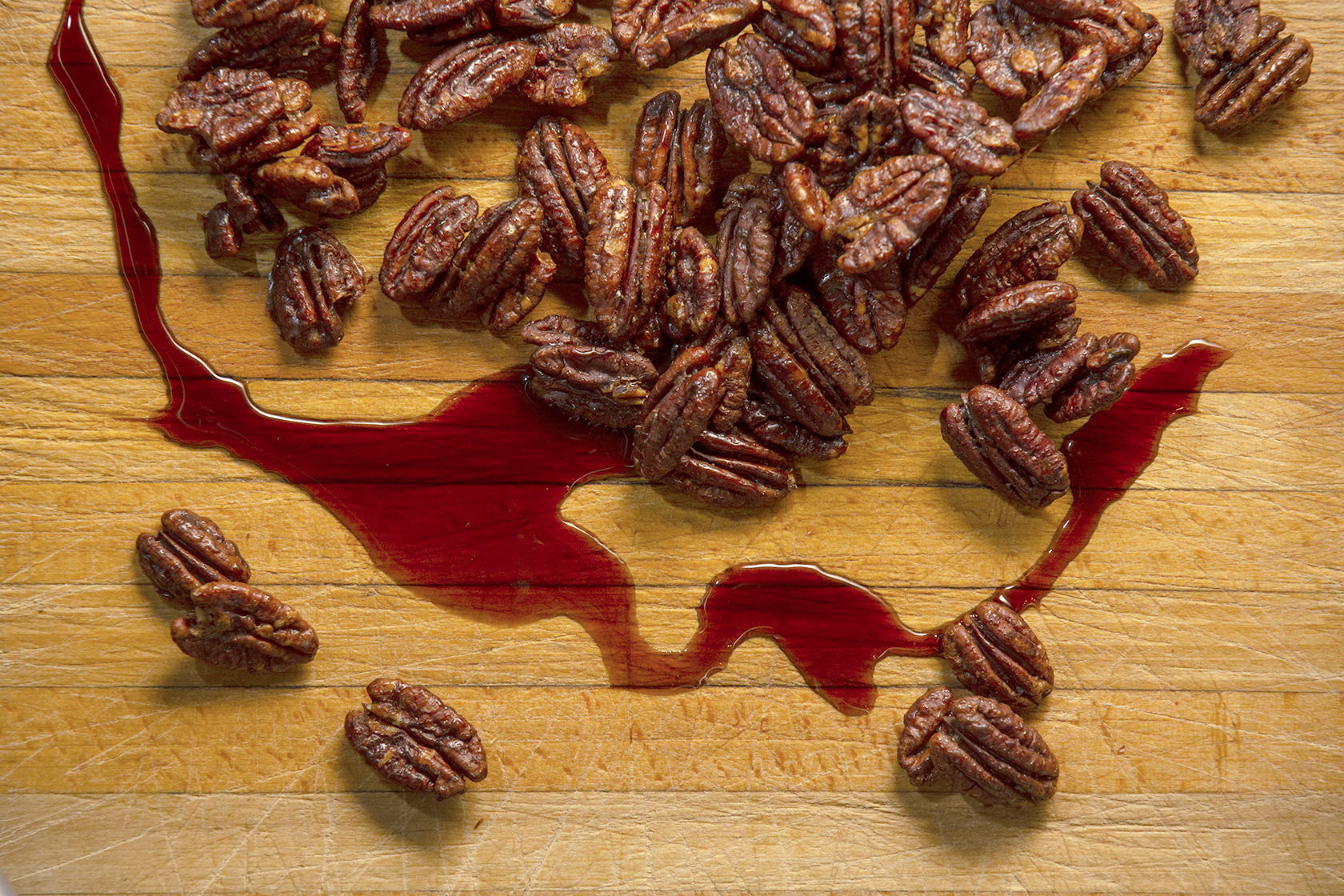 When you think of maple syrup, you might think about Canada or Vermont, places where cold weather hangs on, where spring days of warmish temperatures are followed by freezing nights—the kind of weather that gets sap flowing in sugar maple trees.

But according to Seth Long, of Ermine in Letcher County, shown below with wife, Sheryl, Kentucky is a perfect place to tap maple trees. As long as the weather is cold, no sap flows. “You need the freeze and thaw. That’s our whole winter,” he says, describing Kentucky’s variable weather. So instead of waiting until March to tap trees, he can tap his trees in January.

Seth, executive director of HOMES, Inc., which provides newly constructed homes, home repair and other services in southeastern Kentucky, lives with his family on 55 acres of rugged terrain. “We have property that most would consider worthless hillside property,” he says, “and most of these properties are loaded with maple trees.”

Tapping the trees started as a school project for the Longs’ home-schooled children and has grown over the years. Last year, the Longs tapped 270 trees with an innovative but inexpensive tubing system, and produced 38 gallons of syrup, some of which they sold at Whitesburg’s Letcher County Farmers Market, and some of which they put into products like maple-glazed pecans, also sold at the farmers market.

For more information about SouthDown Farm, go to southdownky.com.