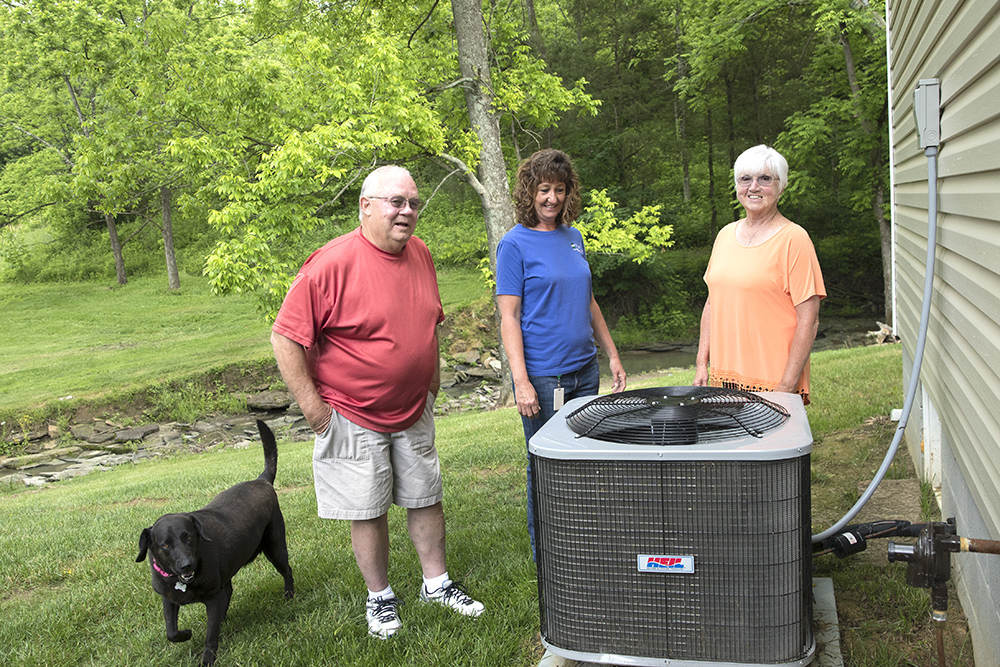 How to avoid sticker shock this summer

What happened was the definition of “going viral.”

As winter heating bills arrived in the mail in January, a common theme on Facebook was disbelief.

“I want mine check(ed) cause it’s no way I used that much electricity,” one man posted on his social media account in early February. “It’s either the meter is wrong or you didn’t get the bill right.”

It was a message aimed at electric utilities across Kentucky, and beyond. On Facebook, Twitter, and local online message boards, electric cooperatives, investor-owned utilities, and municipal systems

The viral nature of the concerns became inflamed when local television stations and newspapers reported on the social media uproar.

“What got lost in the reporting of the story were the efforts by electric cooperatives to help members manage their usage and their bills,” says Chris Perry, president of Kentucky Association of Electric Cooperatives. “Co-op staff are available to help them better understand how they are using energy and what may cause an increase in a bill.”

As temperatures climb this summer, Kentucky’s electric cooperatives are reminding members that more usage translates to higher bills. It’s a reminder the co-ops hope will help members avoid the sticker shock that accompanied some January statements.

Co-ops are using technology, such as the SmartHub app used by Jackson Energy Cooperative members, to monitor usage.

“SmartHub is a great tool to help our members take ownership of their usage,” says Chuck Stuber, an energy advisor with the cooperative. “It allows them to see their monthly, daily, and even hourly usage, which gives them a clear picture of how the outside temperatures and their own household habits impact their electric usage.”

After an April 2016 fire destroyed the home Thelma and Robert Woods had lived in for 50 years, the couple rebuilt on the same property. Unlike their old home, the new similarly sized home is airtight and equipped with energy-efficient appliances.

“Our electric bill has just been drastically reduced,” says Thelma Woods, who says she experienced a different kind of sticker shock.

“I was surprised when I got my first bill. I don’t recall ever having an energy bill below $100,” Woods says, adding that Shelby Energy consulted with them on the Touchstone Energy Home, which includes all LED lighting.

“It’s been a blessing, out of a tragedy,” Woods says. “If I had known, we would have bought new appliances and made the home airtight a long time ago.”

Yet it doesn’t take a disaster to qualify for savings. For instance, Pennyrile Electric and other co-ops who get their power from TVA participate in the eScore program, a residential energy-efficiency program that encourages homeowners to make energy-efficient upgrades to their homes.

Year-to-date, Pennyrile Electric co-op members have received rebates of $82,580, and accounted for a reduction of 509,824 kilowatt-hours of electricity.

“Service your heating and cooling system at least once a year,” advises Billy Pait, Nolin RECC Energy Management coordinator. “Your system is mechanical and needs routine maintenance to avoid major expenses.
“Make sure your HVAC’s A-coil is checked when you have your system serviced,” Pait adds. “You wouldn’t believe the stuff that can build up from not changing your filters regularly.”